A visit to a True Blood film location – Longwood

Special reporter for The Vault Lisafemmeacadienne drove up to Natchez, MS to the Longwood House to get the scoop on the filming there for True Blood. “Fangbangers” Production Company filmed at historic Longwood during the nighttime last Sunday and Monday, April 11th and 12th. It was done in secrecy, until the Natchez Democrat newspaper ran the story on Tuesday, the 13th. 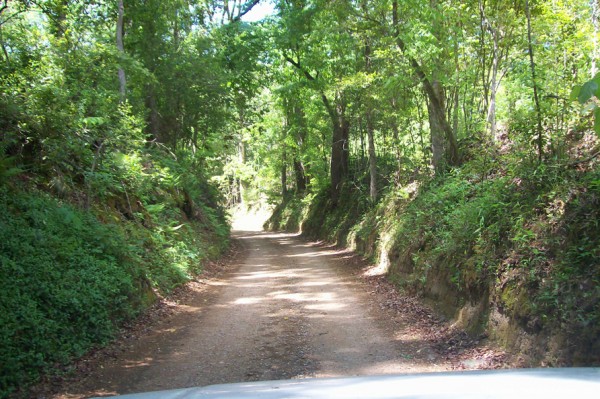 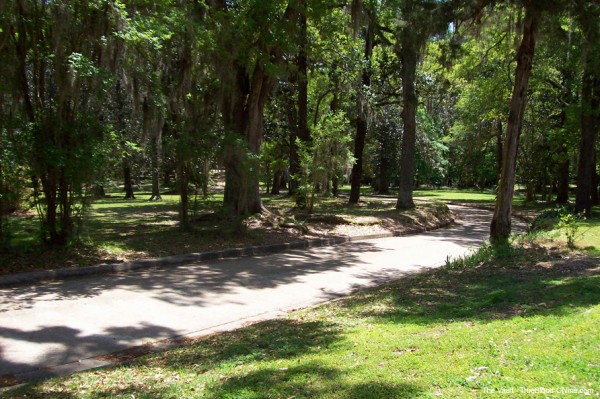 A stand-in rode a horse up the driveway to the front entrance. Many of the oak trees here are at least 150 years old.

As you may have read in the previous article on the Vault, construction began in 1860, but then the war started, so only the basement, which is actually the first floor, was completed.

The style of the octagon-shaped house is called “oriental villa,” complete with a Byzantine dome. Much of the furniture are the originals, belonging to the first lady of the house, Julia, who lived there until she died at the age of 75. The 10,000 square foot home is made from 750,000 bricks, which were made on the property. It is constructed for cross ventilation for the summer heat, with high doorways and pocket sliding doors on the balconies. 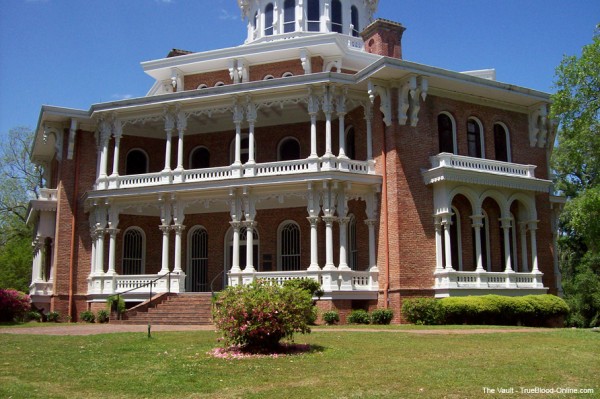 Welcome to the King of Mississippi's house. The house has 99 hand-carved Corinthian columns. 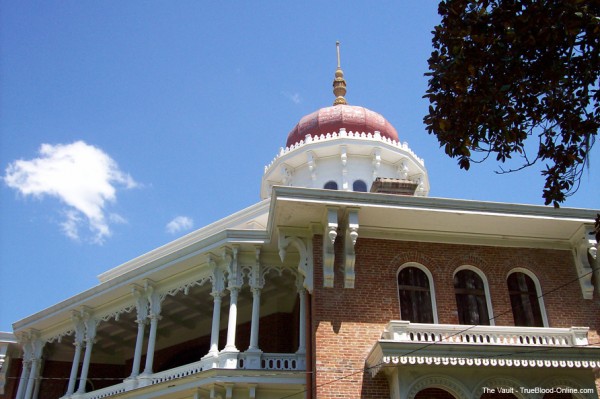 Byzantine dome on top of house. 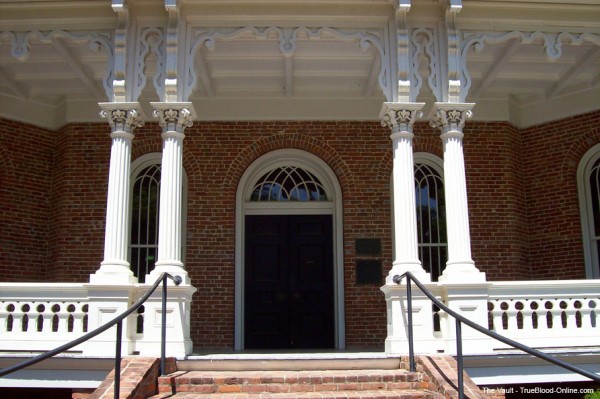 Front entrance- the black railings were removed for filming, and plants were added. 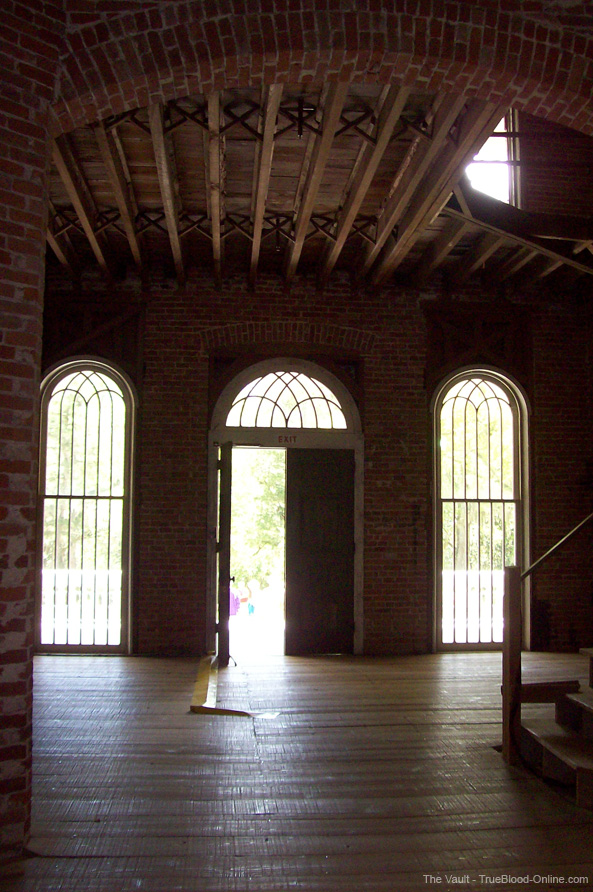 Foyer scene filmed here; set designers added a chandelier, curtains, plants, and frosted the glass. A casting call was made for "6 vampire guards" who were involved in the filming. 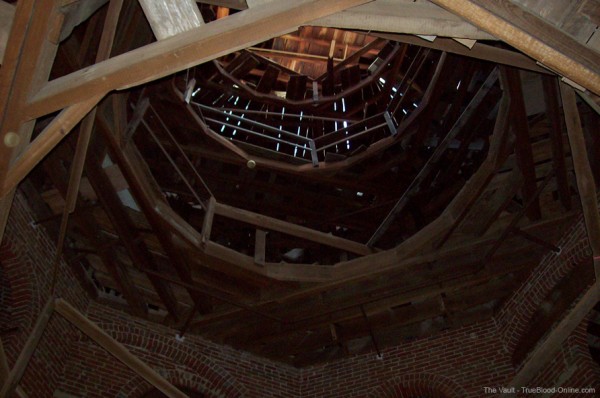 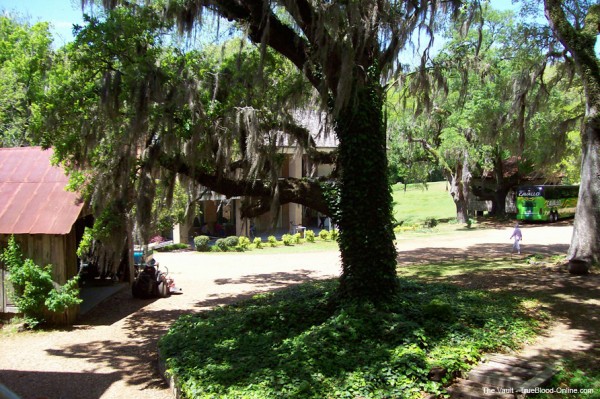 Back of the house, view from the porch. 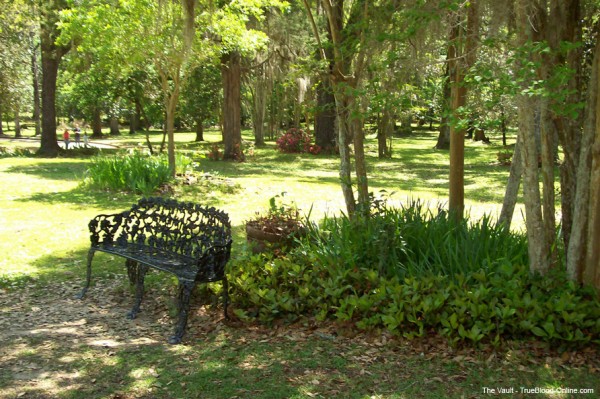 On the front lawn. 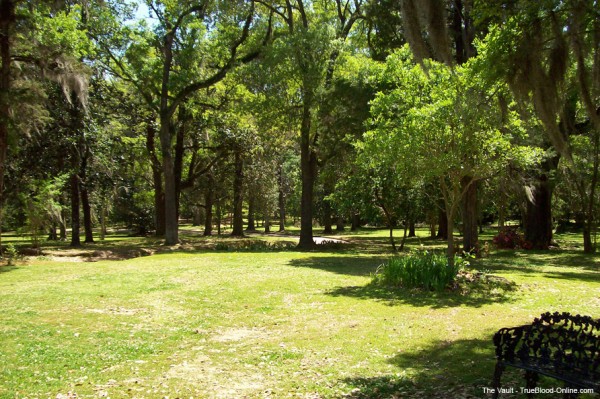 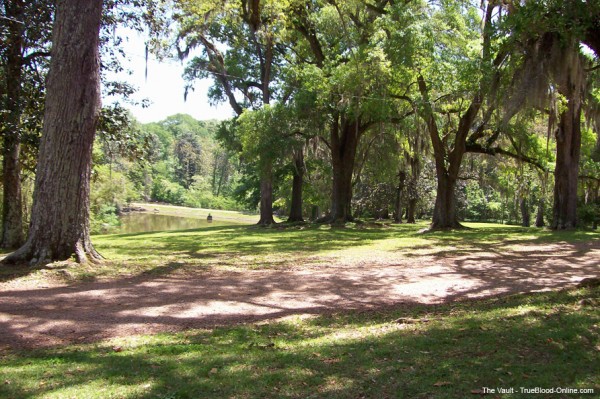 Pond on the grounds. 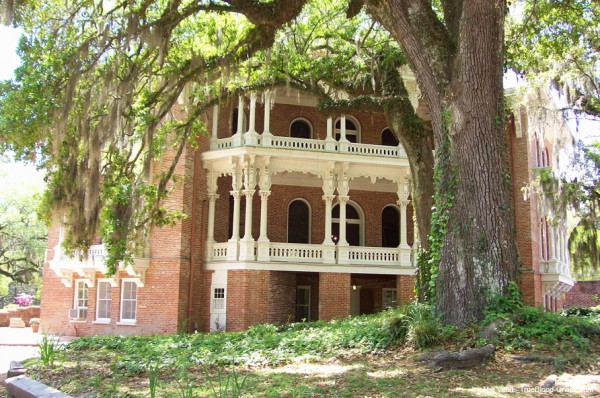 Side of house; the first floor is called the "basement", although technically, it's not underground. It is surrounded by a 5 foot-tall wall of brick, which helps to keep it cooler in the summer months. 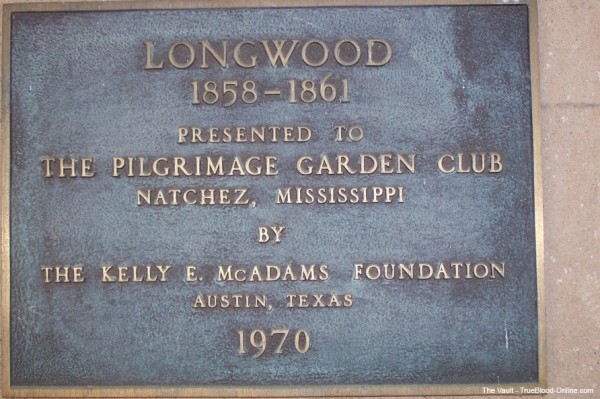 The tour guides, Gay and Lynn were so friendly, and made me feel very welcome there. Gay asked me many questions about True Blood, and I found myself explaining the series to the entire tour group! They told me about how nice everyone on the production crew was; one crew member would even help her (the tour guide) up and down the front stairs because the safety railings had been removed. Set designers Catherine Smith and Macie Vener transformed the house through the use of props, such as old furniture, curtains, frosted glass, and potted plants. The production company also employed locals from the Baton Rouge area to assist in the setup.

True Blood is supposed to return to the house, and the Natchez area, for filming in the future.