Adina Porter, who plays Tara’s mother, Lettie Mae, and Tara Buck who plays Ginger on True Blood will guest star on The Whole Truth – “Cold Case” Wednesday, December 15 at 10pm EST (the production office states that it might air December 29). Adina will play the part of Detective Sweeney and Tara will play Melissa Derrico in this story that revolves around a decade-old case. 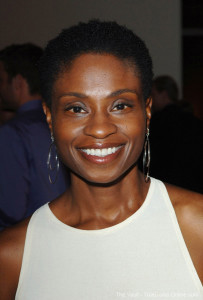 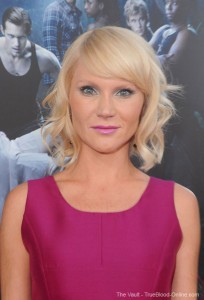 “Cold Case” – Past sins resurface when Kathryn revisits a decade-old case after its shooting victim dies of her injuries. Attorney Lloyd Perlman (Mandy Patinkin) convinced Ronnie Sotto (Rick Gonzales) to plead guilty and serve time for the shooting years ago, but the moment the victim died, Sotto’s assault charge became murder. Kathryn now struggles with trying a man the system has already reformed. Jimmy takes the case as a favor to Perlman, but soon starts to question Perlman’s competence and whether Sotto was guilty at all, on “The Whole Truth,” on the ABC Television Network.