Alan Ball & Elton John to do “Virtuoso” for HBO 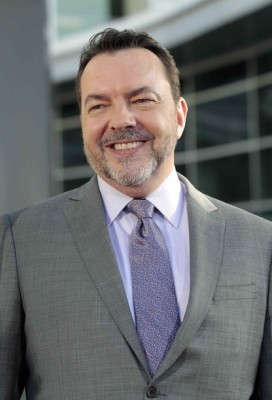 HBO has given the green light to a pilot for “Virtuoso,” a period drama about musical prodigies from “True Blood” creator Alan Ball, Elton John and David Furnish.

Set in 18th century Vienna, the series follows a class of musicians from all across Europe at the prestigious Academy of Musical Excellence.

Peter Macdissi (who worked with Ball on “Six Feet Under” and “True Blood”) will star in the pilot. Macdissi will also serve as exec producer, alongside Ball, John, Furnish and Steve Hamilton Shaw. Macdissi, Shaw and Ball will pen the pilot.

Production on the “Virtuoso” pilot begins this spring in Budapest.