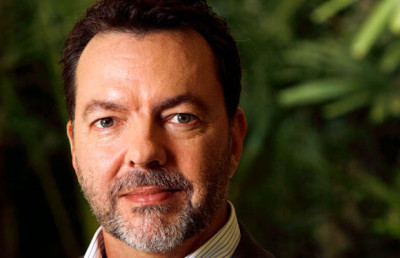 True Blood’s creator, Alan Ball has been chosen as one of the 25 most powerful showrunners in TV right now by complex.com. He is #8 on the list of 25 and while he may have left True Blood, he has kept busy since he already has a new show on Cinemax, Banshee. And, the man that created True Blood and also Six Feet Under certainly has to be included on the list of the most powerful creators on TV today. Here’s what they had to say about True Blood’s creator

It’s hard to imagine the subtle Six Feet Under and over-the-top True Blood coming from the same mind, but Alan Ball is behind both shows. Ball’s fascination with death is a common theme in his work; he cites his Buddhism as the root of his interest.

Ball stepped down as showrunner of True Blood last year and recorded this farewell for his fans. His latest, Banshee, is slowly accumulating props, proving that Ball hasn’t fallen off at all.

To see others on the list, go to: complex.com