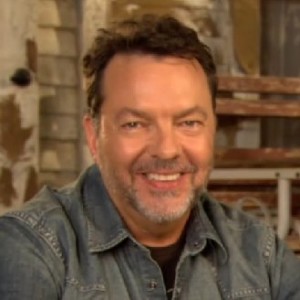 A writer/producer/director/playwright with a uniquely subversive voice, Ball’s work has captured imaginations all over the world by laying bare America’s underbelly. He has used some of the most surprising metaphors seen on screens both big and small.

Alan Ball: Vampires, Death and the Mundane is a unique opportunity to gain real insights into the mind and methods of the man behind it all – a complex and fascinating character who describes himself as “equal parts brutally cynical and achingly romantic.”

Tickets on sale to the general public Friday 22 July sydneyoperahouse.com / 9250 7777