Alan Ball’s “Banshee” is renewed for a 3rd Season

As all the fans know, True Blood’s creator, Alan Ball left the show to produce a new show called, “Banshee” on Cinemax. The show has been on for two seasons and has even received a Primetime Emmy® Award for Outstanding Special Visual Effects in a Supporting Role. The series has been hailed by the Hollywood Reporter as “taut, entertaining and smart,” while TV Guide called it “addictively entertaining.”

Today, news broke that the series has been renewed for a third season. Congratulations to Alan Ball for having another successful show! 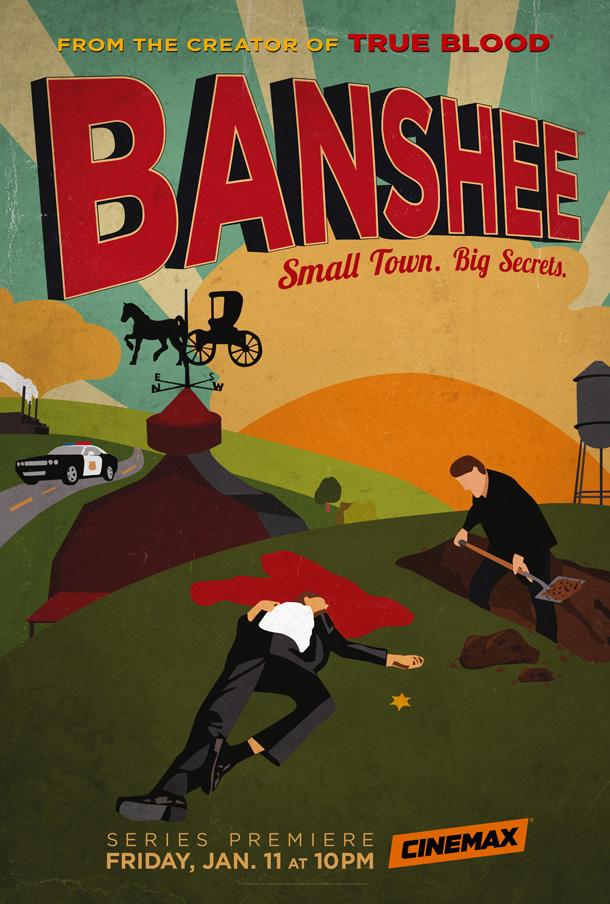