Below is a video with Alexander Skarsgård while he attended the Edinburgh International Film Festival last weekend where he talks about, his film “Tarzan” and his just finished comedy called “War and Everyone.” 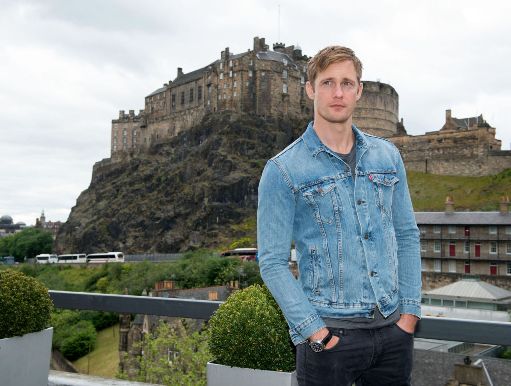 The question he was asked about Tarzan, which isn’t slated to premiere until July 2016 was:

Do you think Tarzan will be as iconic a role as Eric was in True Blood?

Watch the video below: 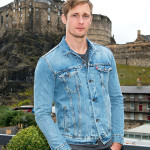 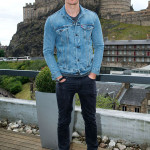 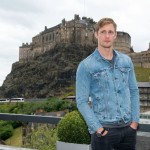