Last night, True Blood’s Alexander Skarsgård hit the red carpet for his new film, The Diary of a Teenage Girl in San Francisco dressed in drag. Alex channeled the 1970s – the era in which the film is set – posing for photos in a feathered wig and a glittery, gold dress alongside costar Bel Powley and director Marielle Heller.

We don’t know the reason for his attire, but E! noted it could’ve been a special nod to Skarsgård’s costar Joshua Grannell, a drag performer by the name of Peaches Christ, who plays a transvestite in Teenage Girl.

How funny and great! Right on Alex! He makes a beautiful lady, but probably should consider wearing flats when standing next to his co-stars. 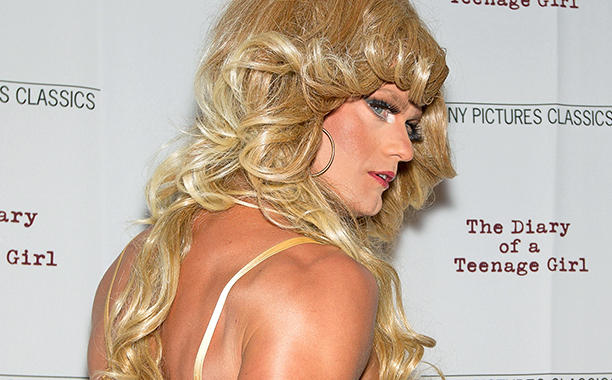 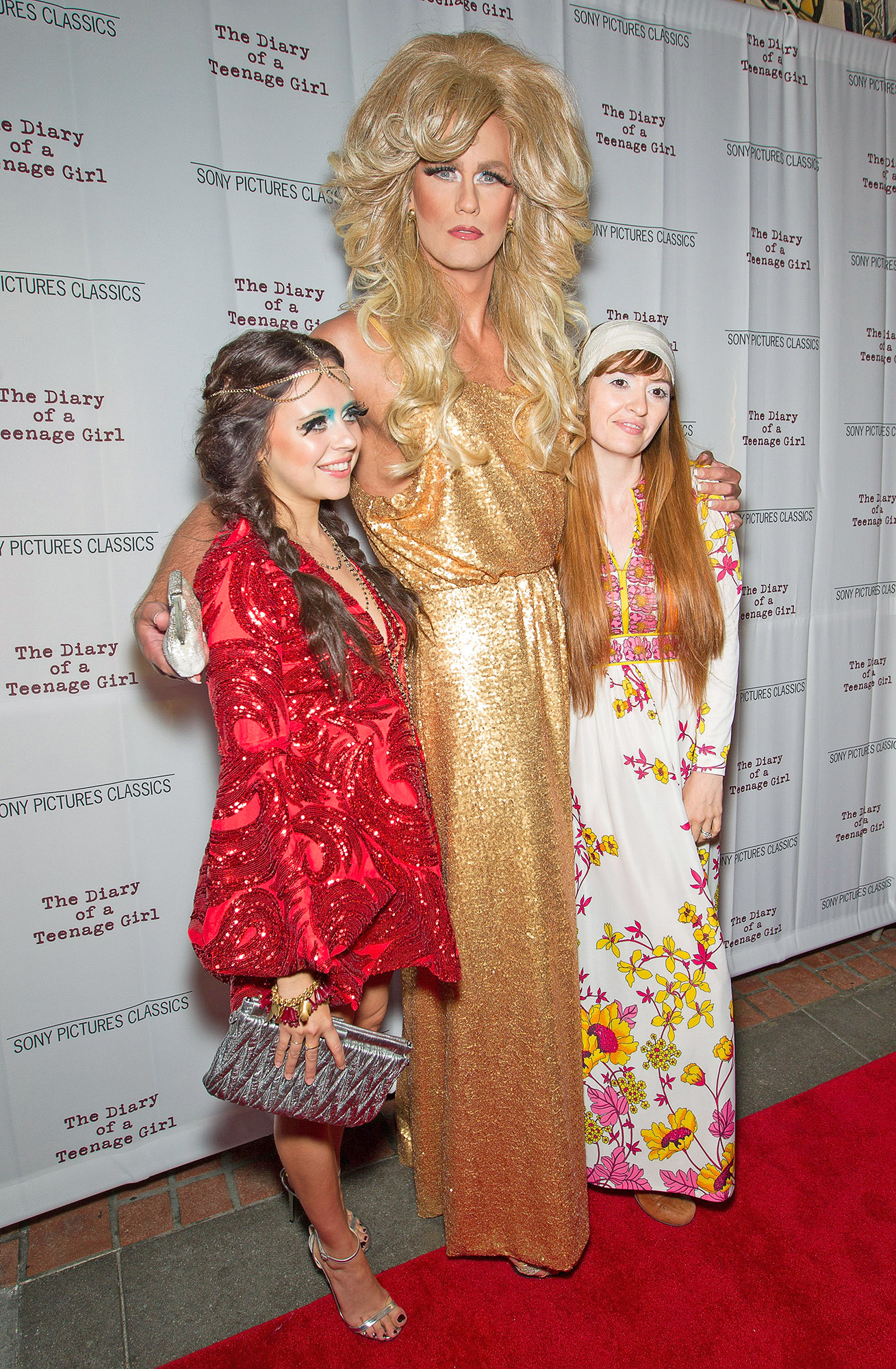 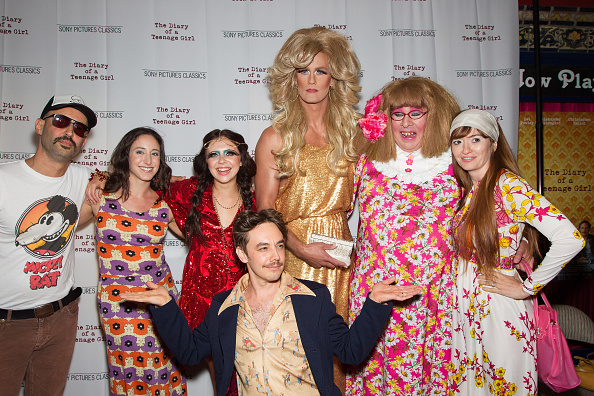