Andy MacKenzie’s Kickstarter for “The Unwanted”

Andy MacKenzie played a werewolf in Season 3 of True Blood and was one of the first werewolves we’d seen on True Blood when he entered Sookie’s house and was killed by Eric.  More about Andy below:

Andy has been having a successful career since True Blood and is now to be seen on the HBO show, “True Detective”.  He is also executive producer of a new horror film called, “The Unwanted.” And he and his fellow creators have a Kickstarter campaign going for the film.

There are only 3 days left in the campaign where they are a lot of giveaways to fans who support their efforts. Hurry on over to this address: www.kickstarter.com to donate and get your freebie! 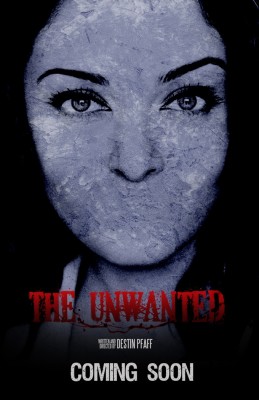