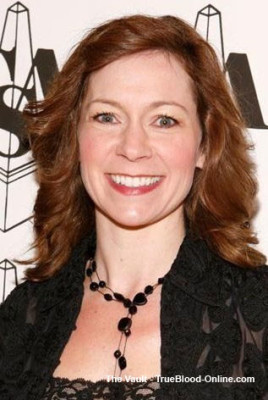 True Blood’s Carrie Preston will be among the stars to attend Love146 as they host the 10th anniversary gala on Thursday, September 20th at the Edison Ballroom in New York City.

During the gala, Love146 will introduce new anti-trafficking initiatives that include prevention education in U.S. classrooms and survivor care for U.S. children.

Read more about it here: sacbee.com