Carrie Preston to appear via Skype at the Macon Film Festival 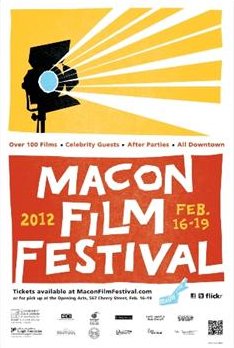 True Blood’s Carrie Preston will be among the stars, filmmakers and movie buffs to come to Macon, Georga next week for the 7th annual Macon Film Festival. Organizers today released a schedule for the festival, which runs Feb. 9-16, 2012.

Some of the other guests include actress Beth Grant, who’s in the Oscar-nominated film ‘The Artist,” Macon native Jay Carson and Grammy award-winning music video producer, executive producer and Dublin native Joseph Uliano.

Macon native Carrie Preston will appear for a Skype interview. The Macon film Festival (MaGa) is held annually in the heart of historic downtown Macon’s arts & cultural center. Below is the promo for the event.