Charlaine Harris to attend C2E2 in Chicago in April 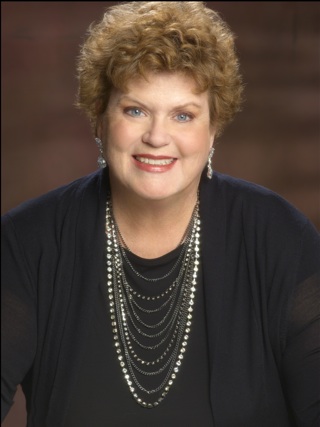 True Blood’s inspirational writer, Charlaine Harris of The Sookie Stackhouse Series will be appearing on Sunday, April 27 signing autographs in the Autography area at the Chicago C2E2 Convention.

The convention runs from April 25 – 27, 2014 and the VIP tickets are already sold out, so get on over and buy your ticket by clicking on the source link below.

#1 New York Times bestselling author CHARLAINE HARRIS has been a published novelist for over thirty years. Charlaine began writing mystery series—the Aurora Teagarden series, the Lily Bard series and the Harper Connelly series—but then went on to write Dead Until Dark, the first book in the Sookie Stackhouse series, which broke genre boundaries to appeal to a wide audience of people who just enjoy a good adventure. Each subsequent book about Sookie, telepathic barmaid and friend to vampires, werewolves, and various other odd creatures, has drawn more readers. They are also the basis of True Blood, the HBO series produced by Alan Ball (Six Feet Under) and starring Golden Globe winner Anna Paquin in the role of Sookie. In 2014 Charlaine will debut two new projects: Cemetery Girl, a graphic novel co-written with Christopher Golden and Midnight Crossroad, a novel.