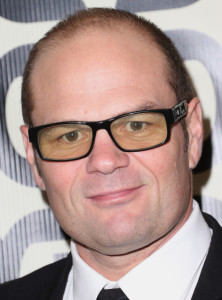 On August 15 (tomorrow night!) at Guild Hall in East Hampton, New York, True Blood’s Chris Bauer will join an exciting cast of actors in a live performance benefiting The Pushcart Prize and WordTheatre in Schools.

The event is an exciting opportunity for True Blood fans in the New York area. Guests who purchase VIP tickets will even have a chance to meet Chris at a post-performance reception. 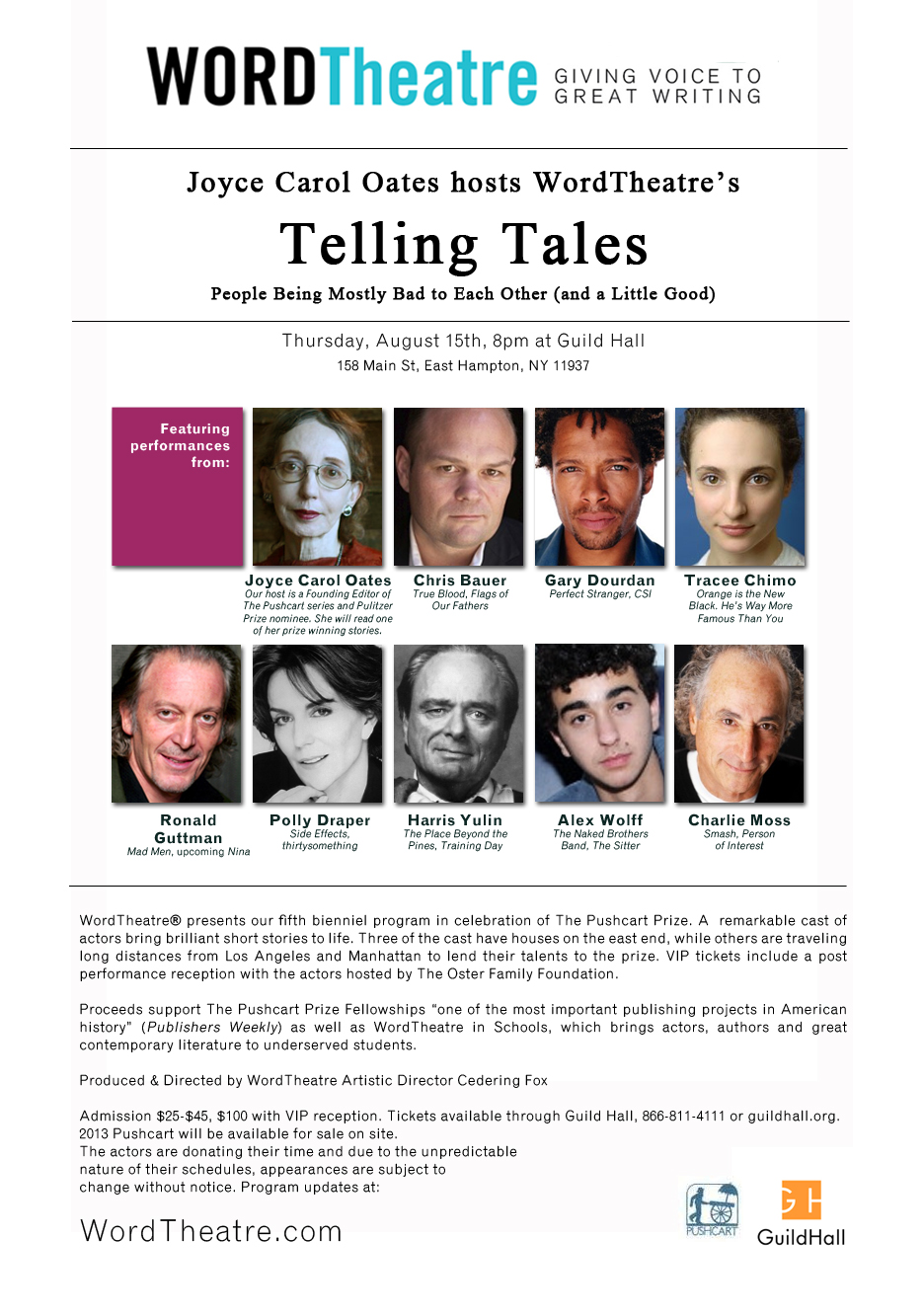 Our host Joyce Carol Oates, a Founding Editor of The Pushcart Prize, is a Pulitzer Prize nominee and winner of the National Medal of Humanities, the National Book Critics Circle Ivan Sandrof Lifetime Achievement Award, the National Book Award and the PEN/Malamud Award for excellence in short fiction. She is a New York Times bestselling author and regularly featured in such publications as The New Yorker and Harper’s Magazine, among many others. She joins us from Princeton University. She will host the evening and read one of her Pushcart Prize winning stories.

Chris Bauer (True Blood, Flags of Our Fathers), Gary Dourdan (Perfect Stranger, CSI), Polly Draper (Side Effects, thirtysomething), Alex Wolff (The Sitter, The Naked Brothers Band), Tracee Chimo (Orange is the New Black, He’s Way More Famous Than You), Harris Yulin (The Place Beyond the Pines, Training Day), Ronald Guttman (Mad Men, upcoming Nina) and Charlie Moss (Smash, Person of Interest) will perform. Four of the actors have houses on the east end, including Chris Bauer, Ron Guttman, Harris Yulin and Charlie Moss, while the others are traveling long distances from Los Angeles and Manhattan to lend their talents in support of the prize.

Artists will join VIP guests for an after party hosted by Kathy Schenker and The Oster Family Foundation. Performances produced and directed by WordTheatre Artistic Director Cedering Fox.

The evening raises funds for The Puschcart Prize Fellowships, considered “one of the most important publishing projects in American history” (Publishers Weekly); as well as WordTheatre in Schools, which brings actors, authors, and contemporary literature to under served students.

Admission is $23-25 for balcony seating, $43-45 for orchestra seating, and $95-100 for prime orchestra seating with VIP reception access. Tickets available at guildhall.org or call 631.324.4050. Appearances subject to change.

Read more about it here: WordTheatre.com