Chris Bauer cast in the second season of “Full Circle” 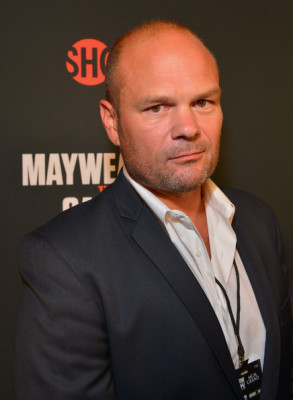 True Blood’s Chris Bauer is added to the cast of the second season of DirecTV’s “Full Circle.” Read more below:

The series will shoot in their Los Angeles Broadcasting Center with productions slated to begin before the end of the month. Full Circle will air in spring 2015.

The tale revolves around Jimmy Parerra (Terry O’Quinn), a Chicago cop who, 18 years ago, inspired by Frank Serpico’s similar act in NYC, blew the whistle on police corruption in Chicago, which resulted in sending his own father-in-law, Bud O’Rourke (Stacy Keach), the Chief of Detectives, to federal prison for life.

The second season of Full Circle is written by Keith Huff, an award-winning television writer and playwright. Keith’s television credits include Mad Men and House of Cards and he is currently writing for Academy Award Winner John Ridley’s show, American Crime. His play, A Steady Rain, made its Broadway debut starring Hugh Jackman and Daniel Craig.