Chris Bauer in “Race” at the Kirk Douglas Theater in LA

True Blood’s Andy Bellefleur, Chris Bauer is in a new play, “RACE.”  The play is by Pulitzer Prize-winning playwright David Mamet, opens this Sunday, September 7, 2014, at 6:30 p.m. at the Center Theatre Group/Kirk Douglas Theatre in Culver City. Performances run through September 28. BroadwayWorld has a first look at the cast in action below! 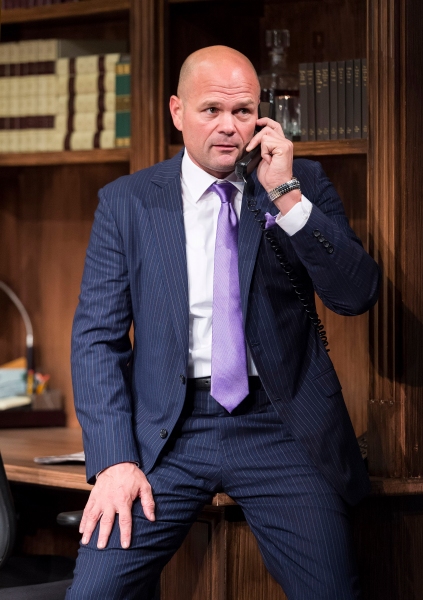 RACE has set design by Jeffery P. Eisenmann, costume design by Leah Piehl and lighting design by Josh Epstein. Casting is by Mark B. Simon, CSA, and the production stage manager is Kirsten Parker.

Mamet tackles America’s most controversial subject in this provocative tale of sex, guilt and bold accusations. In RACE, two lawyers find themselves defending a wealthy white executive charged with sexually assaulting a black woman. When a new legal assistant gets involved in the case, the opinions that boil beneath explode to the surface.

Tickets for RACE are available at www.CenterTheatreGroup.org, the CTG box office located at the Ahmanson Theatre, at the Kirk Douglas Theatre box office starting two hours before curtain or by calling (213) 628-2772. 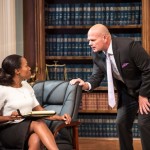 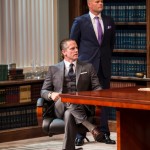 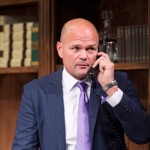 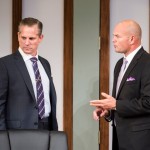 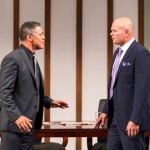 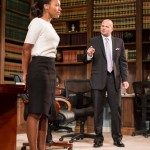