Clip: X-Men: Days of Future Past scene with Anna Paquin 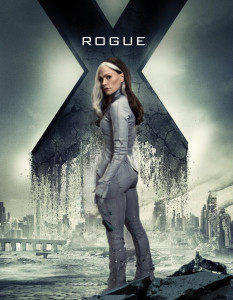 Anna Paquin’s Rogue was the linchpin of the first three ‘X-Men’ movies, epitomizing the idea of a mutant whose powers were indeed a curse.  So even though ‘X-Men: Days of Future Past’was an excellent return to form to the beloved first two X-films, it was a bit ironic– not to mention disappointing– that Rogue barely appeared in it.  She merely popped up at the very end along with most of the original cast, in a dialogue-free cameo.

X-Men fans have been eagerly anticipating the blu-ray release of X-Men: Days of Future Past Rogue Cut. This version of the blockbuster, out July 14, features the subplot involving Anna Paquin’s Rogue, a section that ultimately had to be cut from the film.

Screencaps from the video:

Director Bryan Singer originally broke the news of the major change with EW back in late 2013. “Through the editing process, the sequence became extraneous,” explained Singer. “It’s a really good sequence and it will probably end up on the DVD so people can see it. But like many things in the editing process, it was an embarrassment of riches and it was just one of the things that had to go. Unfortunately, it was the one and only sequence Anna Paquin was in, the Rogue character was in.”

Fans will now get to see how Rogue originally fit into Days of Future Past. In this exclusive clip, Bobby (Shawn Ashmore) and Magneto (Ian McKellen) attempt to rescue Rogue, who’s being tested on by scientists inside Cerebro.

Fans who purchase the blu-ray at Comic-Con will receive two tickets to the first-ever screening of the Rogue Cut in San Diego’s Gaslamp District on July 11.

Below are two more photos of Rogue in the film: 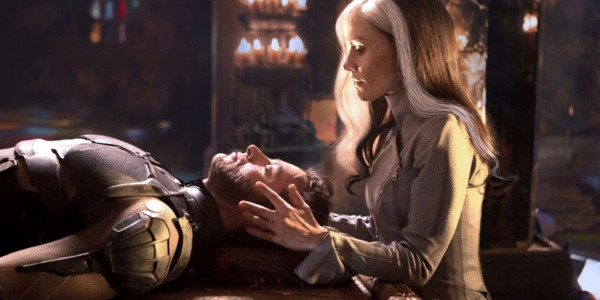 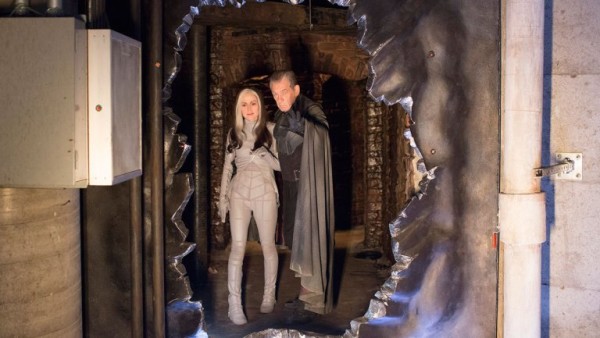