Yesterday, we published a Happy Birthday post to Rutina Wesley. Before we did so, we had searched all over the internet to verify her birthday and on IMDB, which is normally a reputable source, we found the date to be February 1.  Also many other sites also have her birthday recorded as this date. Then, a fan on the Vault Facebook page wrote saying that it was not her birthday and that the date was in December.

OH NO, we thought we had finally confirmed the date and now someone is contesting it. So, hoping to get a solid confirmation of her birth date, I decided to take the bull by the horns and write to Rutina’s representatives to, hopefully, get the real scoop!

According to her representatives, it turns out that Rutina Wesley’s birthday is December 21.

Therefore, with this news, we are happy to send her a somewhat “belated” but yet, “heartfelt” Happy Birthday greeting below to Rutina! 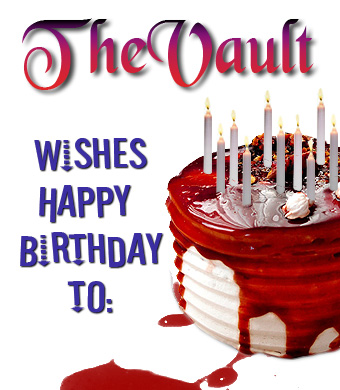 Thanks go to the fan on Facebook for pointing out the error and to her representatives for verifying the correct date!