True Blood’s Deborah Ann Woll has just been nominated for the 2015 Fangoria Chainsaw Award for Best Supporting Actress in a TV Series. 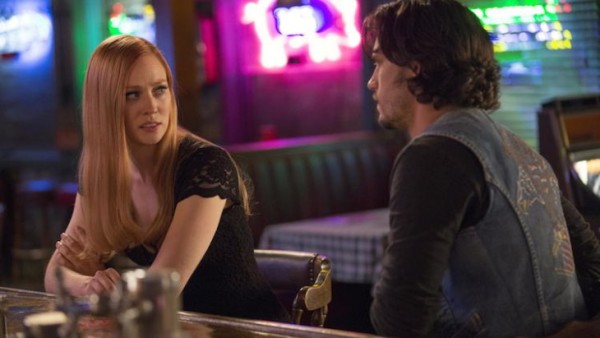 With a show like TRUE BLOOD that contained such an impressive and enormous ensemble cast, it’s difficult to stand-out, especially with the ticking clock of a final season, but Deborah Ann Woll managed to do so on TRUE BLOOD’s swan song. With fans of the show having seen Woll’s character evolve through the seasons, the final season showed off a performance that genuinely felt like a culmination of Woll’s work so far, and provided a surprisingly sympathetic side to her voluptuous vamp.

To vote for Deborah Ann, go to: fangoria.com

Deadline for ballots is March 10; winners will be announced in Fango #342 and at Fangoria.com in April.