True Blood’s Russell Edgington, Denis O’Hare was part of the American Horror Story ‘Hotel’ panel discussion at the FX portion of the 2015 Summer TCA Tour at The Beverly Hilton Hotel on August 7, 2015 in Beverly Hills, California.

As we reported in a previous post, Denis has been nominated for an Emmy as best supporting actor in “American Horror Story: Freak Show,” which was the title of last season for AHS. We wish him “good luck” for an Emmy win; he certainly deserves it.

Below are a few photos from yesterday’s TCA event: 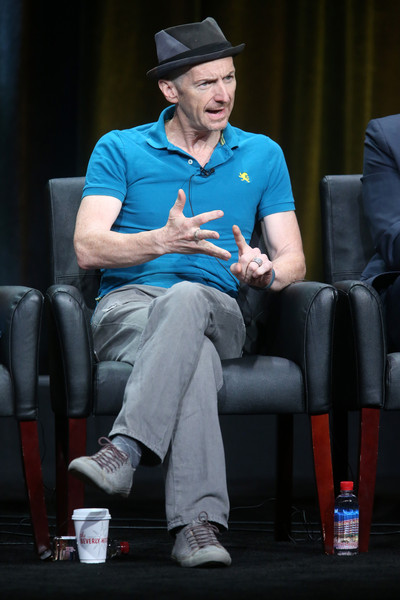 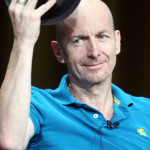 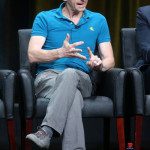 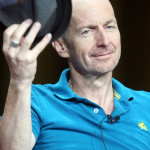 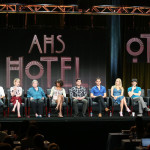