Denis O’Hare cast in “Army of One” 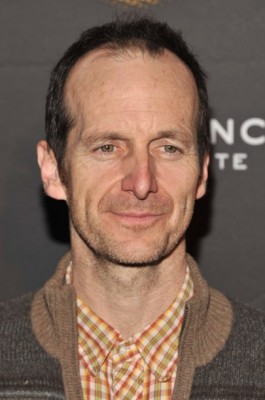 True Blood’s Denis O’Hare has been cast in the new film, ‘Army of One’ along with Russell Brand, Ken Marino, Paul Scheer and Rainn Wilson who join Nicolas Cage for the movie.

Directed by Larry Charles, the film is inspired by the true story of Gary Faulkner, a handyman from Colorado who receives a vision telling him to go to Pakistan to do what no one else can do, namely to capture Osama bin Laden, Deadline.com reported.

The film is penned by Scott Rothman and Rajiv Joseph and loosely based on a GQ article by Chris Heath and will be made under the banner of Endgame Entertainment and Conde Nast.