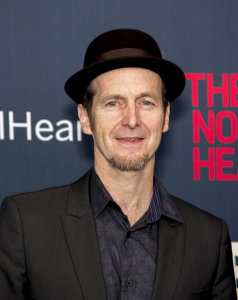 Below is all the information about the event:

The Paul Rudd All-Star Bowling Benefit raises crucial funds that help send young people who stutter to Camp SAY. Last year’s event raised more than $135,000, helping children from families-in-need benefitfrom this life changing camp experience. Paul Rudd said, “To see these kids get in front of an audience and speak, which is difficult for anyone, is incredibly moving. What they do just speaks to the power of joining a group and gaining confidence.”