In the children’s movie, popular songs from the past six decades help tell the tale of a colorful cast of goblins, elves, fairies and imps, and their hilarious misadventures sparked by the battle over a powerful potion.  The soundtrack includes Evan singing as the voice of her character Marianne. 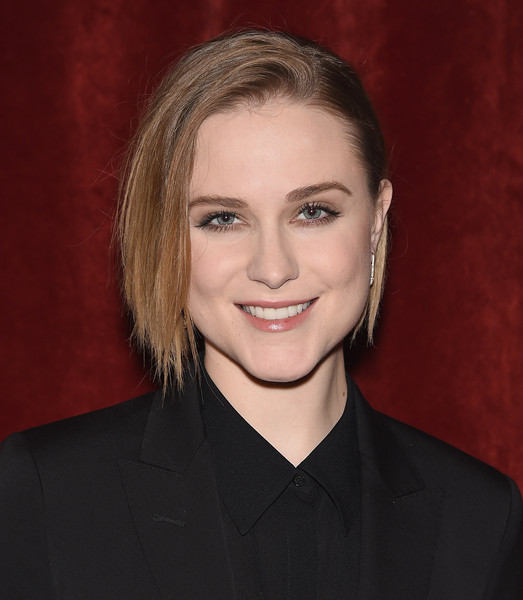 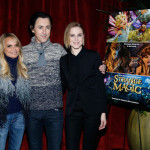 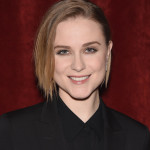 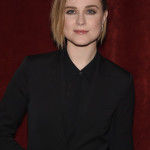 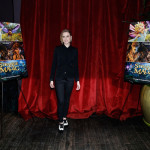