True Blood’s Ryan Kwanten (Jason) is in a new animated film, “Blinky Bill the Movie.” Below is a first glimpse of Ryan as the voice of the much-loved koala, Blinky Bill has been released. 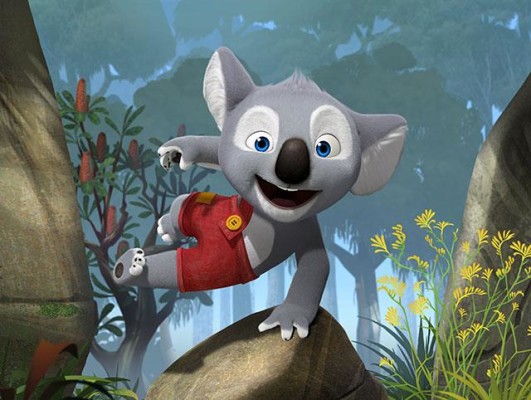 Now, with the help of CGI bringing him into 3D animated form, it’s hoped that the quintessentially Aussie character will win over a whole new generations of kids (plus grown-ups alike!).