Ryan Kwanten’s new film, “Kidnapping Mr. Heineken” will be opening soon and below is the first poster, a photo and the trailer from the film which will be in theaters and on demand March 6.

In 1983, a group of small-time crooks abducted Dutch beer tycoon Alfred “Freddy” Heineken, demanding several million Euros in ransom for his return. Amazingly, they got the money — but it didn’t take long for things to fall apart.

Below is the poster from the film: 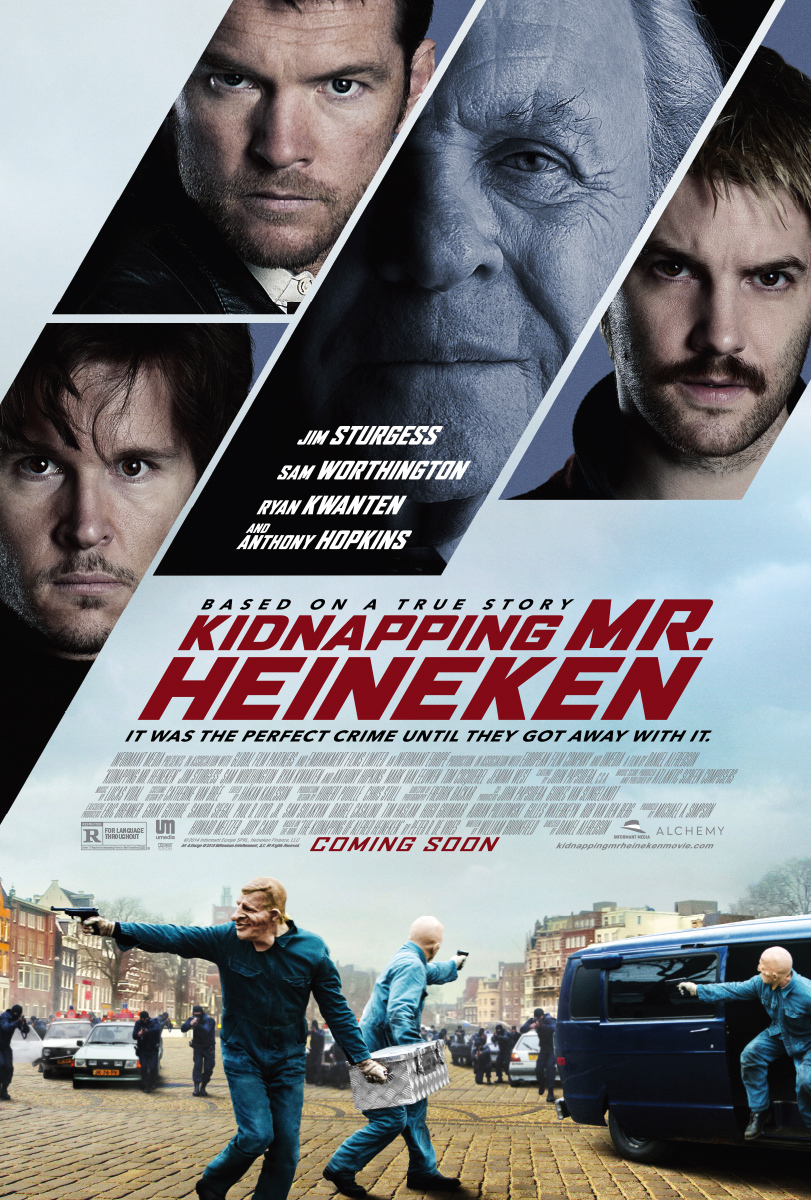 First photo of Ryan in the film: 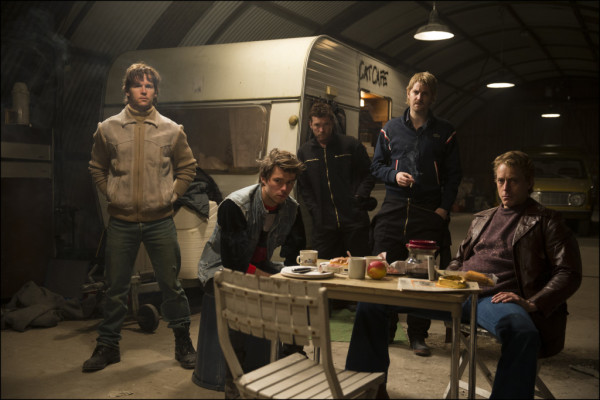 The Trailer is below: