Just before the final episode of HBO’s True Blood airs, they are offering the fans a chance to own actual props, wardrobe items, set decorations and other memorabilia from the show. 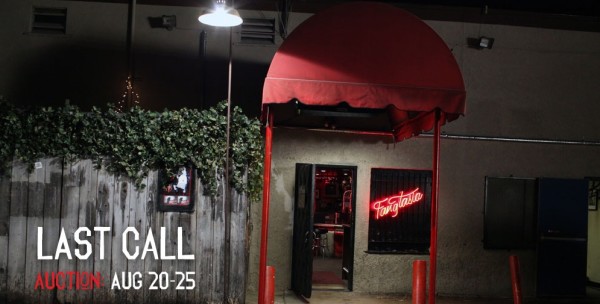 The “True Blood” auction, hosted by ScreenBid, will offer more than 1,500 items from the show. Bidding opens Wednesday, Aug. 20, and is slated to close Aug. 25, the night after the series finale of “True Blood” airs Sunday, August 24.

Last fall, ScreenBid managed the auction for 337 items from “Breaking Bad” on behalf of Sony Pictures Television when the series concluded its run on AMC. 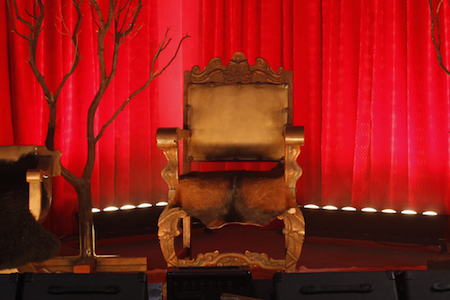 Items in the catalog include:

Below are photos of just a few of the items up for auction: 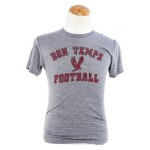 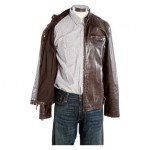 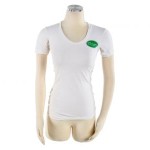 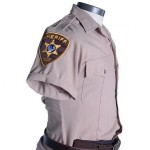 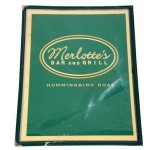 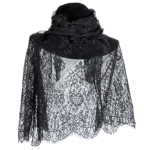 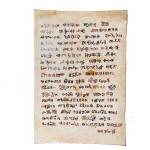 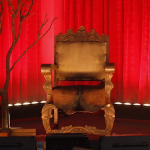 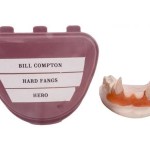 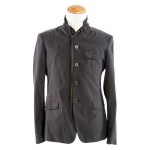 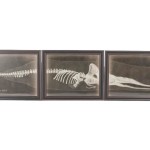 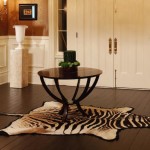 SEE ALL THE ITEMS AND PLACE YOUR BIDS HERE: screenbid.auctionserver.net