For seven years, Shad and I have been running The Vault-TrueBlood-Online and since 2010, AllStephenMoyer.com just because we love True Blood so much. Now that the show is coming to an end we are very sad. However, we have many memories to savor, including our friendly relationship with HBO. This year, The Vault was able to be on the red carpet at the True Blood Premiere in Hollywood and have a reserved seat at the True Blood Panel at Comic Con, thanks to them.

Now, they have generously sent us some keepsake items from the set that we’re very proud to own. See the items below. Presumably, both the card and the picture were taken from Eric’s bar, “Fangtasia.”

The framed item is a “lithograph” or “silkscreen”, which is probably not real, but a photo of a lithograph or silkscreen, and a Fangtasia postcard. Each item has a lot number, so presumably they were originally earmarked for the HBO auction.

Note: I wonder if the lithograph is supposed to be Eric in the 18th century, or someone known to him at that time.  I would have liked to have known the history of this gent!

A BIG THANKS TO HBO FOR BEING SO KIND TO US AND TO ALL THE FANS!
WE LOVE YOU AND TRUE BLOOD! 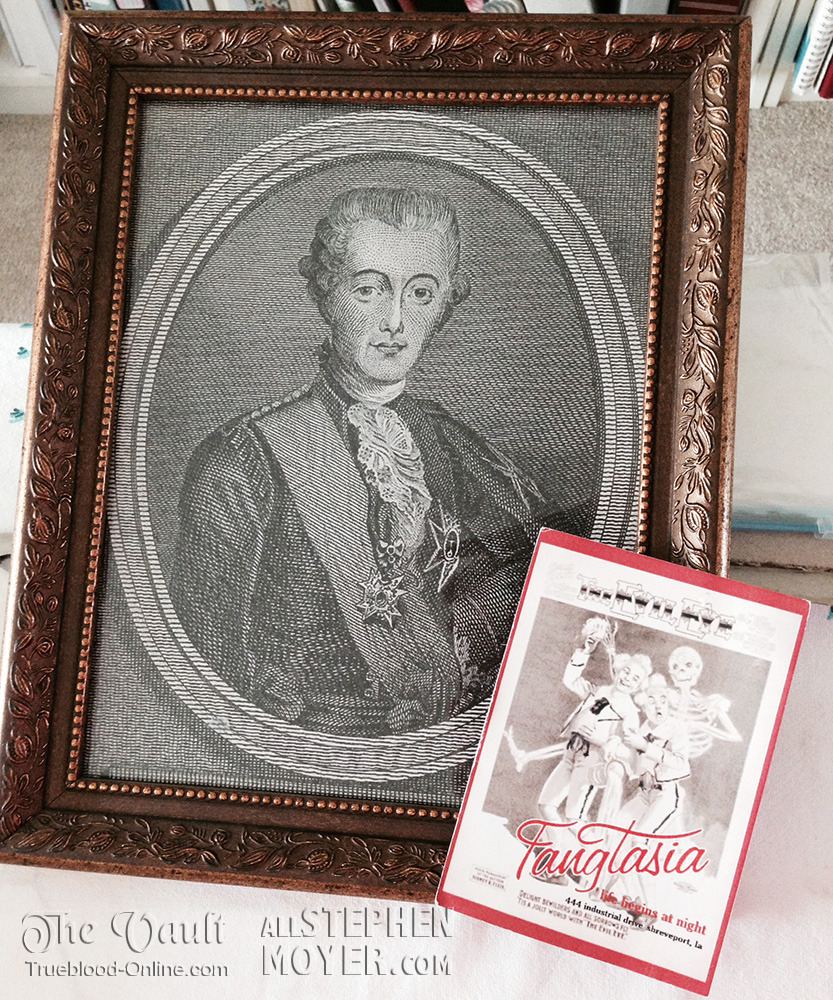 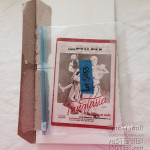 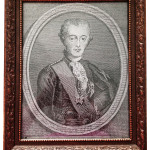 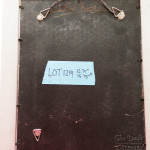 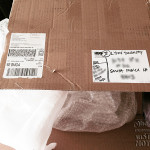