Exclusive Interview: Stephen Moyer opens up about his wild years

In Part 5 of the interview Stephen opens up about his wild younger years.

After speaking with Stephen about the biggest success of his career and his upcoming projects, I thought it was opportune to take a look at his past as well.

All this success with True Blood that has basically come overnight, if this level of success and becoming a celebrity had happened to you 20 years ago when you were 25….

Stephen shakes his head and interrupts me before I can finish my question: “I’d be dead”.
….would you have handled it differently?
“I would be dead”, Stephen repeats raising shoulders and eyebrows up simultaneously.
Literally?

“Yeah. I nearly died as it was between 25 and 30. They were my fun years, they were the years where I decided to try and f*ck everything up. If I had had the success that I’d had now I wouldn’t be here to tell you about it”. Those last words come out in a soft voice. “I struggled being able to handle life in general in those years, I think with the added sort of money on top of everything I would have quite happily jumped off the crazy edge.”

I tell Stephen that I have a couple of original programs from his theater days, including Romeo & Juliet and seeing the photos of that young guy I wonder what his dreams were. Did he dream of becoming a big theater actor?

“Yeah, that was it, you know. Nobody in my family had ever done this and I wanted to do something that was… I was very political, I still kind of am political… and I wanted to do theater that mattered. I wanted to push the envelope and do things that touched people. When I went to drama school all I wanted it to was do theatre, it didn’t even occur to me that I could do TV and film, it wasn’t even in my ether coming from where I came from. TV 20 years ago as I know you know was a very different kettle of fish, you didn’t do TV and if you did TV it meant you would do that for the rest of your life; there was no getting out of it. I was talking about this last week with Eddie Marsan [‘Ray Donovan’, ‘Killing Jesus’], coming from where I came from, as much as I loved Hollywood films, it never occurred to me for a minute that I would get to do a movie. So everything was about theater and that young dude who was doing Romeo & Juliet 20 years ago was this…… [Stephen let’s out a short sigh and looks up in thought trying to find the right words]… was a wild… not very much in control…. crazy life liver… who took anything that was put in front of him, drove anything that was in front of him or whatever he was on and lived it to the full… and didn’t really think about any consequences at that time. It’s funny to think of that being 20 years ago.” 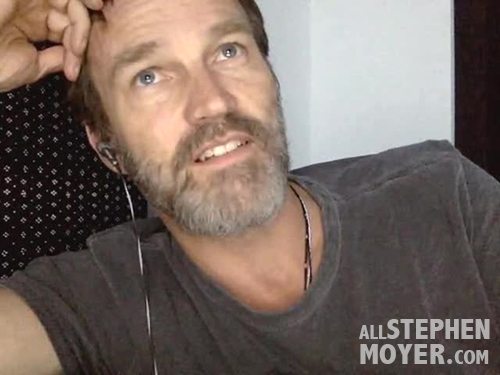 Stephen stares up towards the ceiling again and strokes his graying beard while digging through the archives of his mind remembering who he was in the early 90’s. 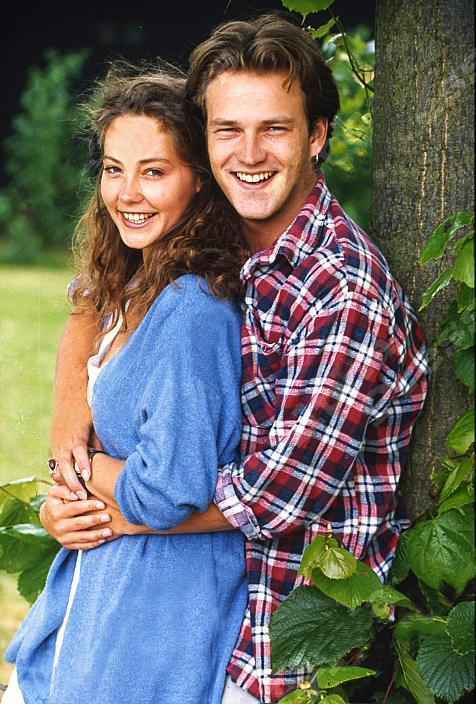 Stay tuned for part 6 of our exclusive interview!