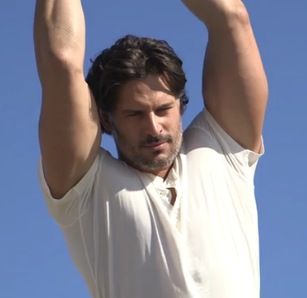 True Blood’s Joe Manganiello will be featured on the cover of the January/February 2015 issue of Men’s Fitness which will be on newsstands January 5.

Longtime Men’s Fitness reader (and Hollywood heavyweight) considers it a “huge honor” to be asked to grace the pages of our magazine for the first time. In this exclusive behind-the-scenes video from his January/February 2015 cover shoot, the True Blood and Magic Mike star shares how his training has evolved over the years, his go-to abs move, fashion advice for athletic guys, and the most game-changing advice he’s ever gotten.

Watch the “behind the scenes” video where Joe talks about the photo shoot and his fitness goals by clicking on the video image below: 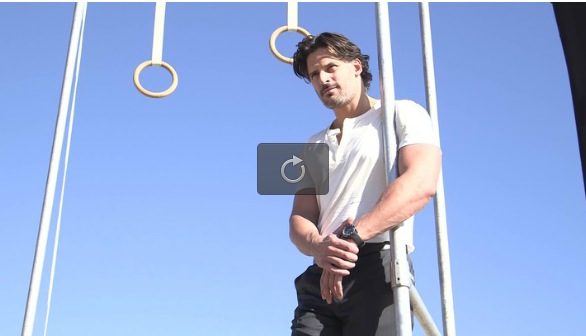