Last weekend, Joe Manganiello hosted a Q&A after the screening of “Resurrection of Jake the Snake” in Hollywood and he talked more about his years of sobriety.

“Of course sobriety is something near and dear to me,” the Magic Mike XXL hunk, 38, told Us at The Resurrection of Jake the Snake at the Arclight presents Slamdance Cinema Club screening. The documentary is about professional wrestler Jake “the Snake” Roberts and his own struggles with sobriety. “Twelve-and-a-half years sober. So obviously this is something very close to my heart.”

This isn’t the first time Manganiello’s touched on the topic. In 2013, he spoke with HuffPost Live saying, “There was a period of four years where I needed to quit drinking. It was one of those obstacles I needed to get over. Once again, I needed to clear the road in order for these things to happen.”

Below are some photos of Joe’s appearance: 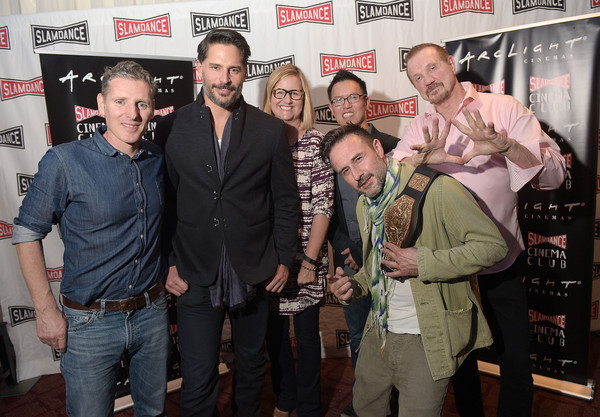 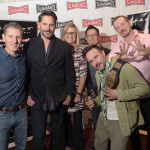 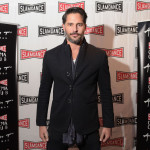 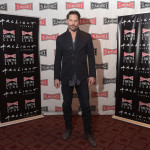 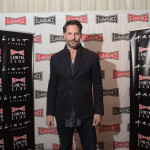 source: Zimbio.com and US Magazine