The film is to be released in July 1st.

Below is the poster and the trailer and some Joe screencaps from the trailer. Enjoy! 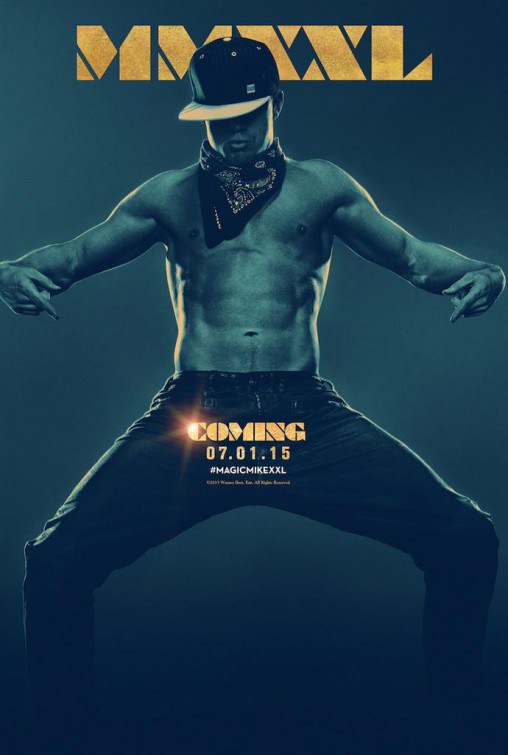