Kristin Bauer at Fashion week and US Open in New York

There were lots of True Blood cast members out and about in New York City recently and Kristin Bauer van Straten was one of them attending many events last week, as noted below. 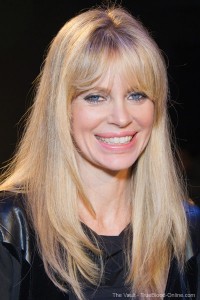 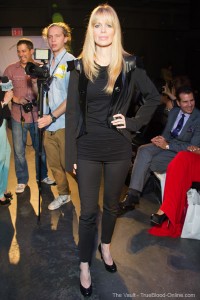 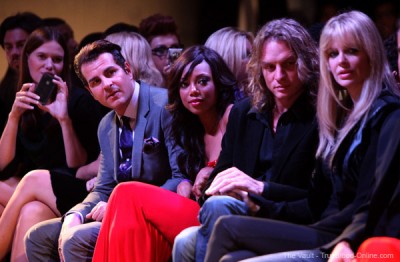 Kristin and Abri also attended The Frye Company Flagship Opening Celebration in The Great Hall of The Cunard Building on September 9, 2011 in New York City. 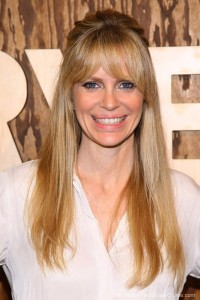 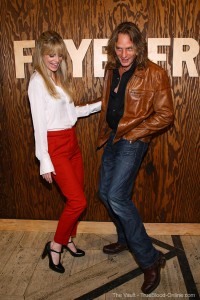 And below we see Kristin at the 2011 US Open at USTA Billie Jean King National Tennis Center and the Moet Suite on September 10, 2011 in New York City. 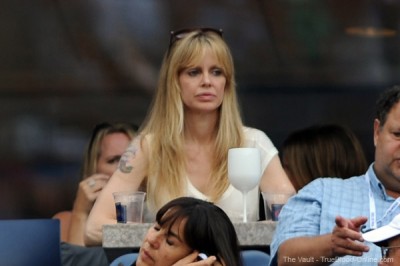 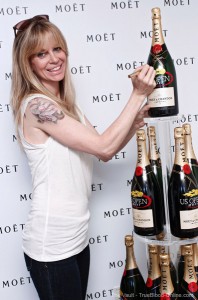