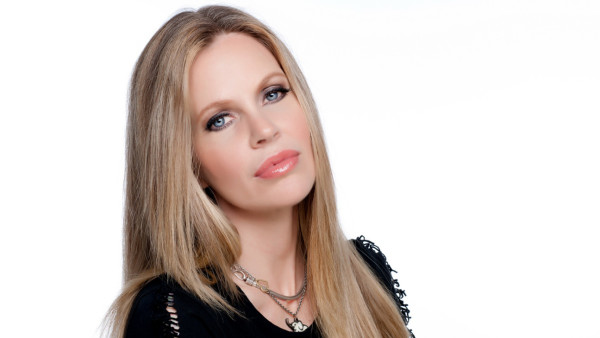 As all True Blood fans know, Kristin is an elephant activist, so it’s not surprising that she will introduce the documentary Earth Focus: Illicit Ivory, which uncovers the devastating effects of the illegal ivory trade, its impact on the dwindling African elephant population and the link to insurgency groups and organized crime. It’s set to premiere in L.A. on May 27 on Southern California’s public TV station KCET and nationwide the next day at 9 p.m. PT/ET on the Link TV Network, available to Dish and DirecTV subscribers.

The special installment of Earth Focus, TV’s longest-running environmental investigative series, is a partnership among KCETLink Media Group, the Wildlife Conservation Society and its 96 Elephants campaign, and the Los Angeles Zoo. According to their research, an elephant is killed by poachers every 20 minutes as part of a demand for ivory. African elephants may be gone in as little as 10 years as a result of organized crime syndicates, rebel groups, militias and insurgents.

The film also explores education initiatives letting consumers know that buying an ivory trinket means that an elephant actually has to die.