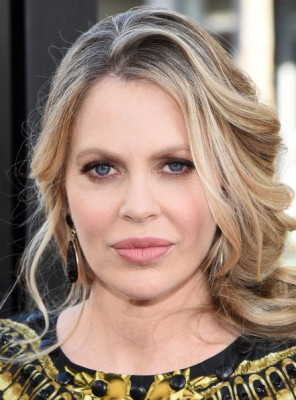 Complete with costumed heroes around every corner, in addition to Kristin, Fan Fest will feature several well known actors and artists including former “Dr. Who” and current “Guardians of the Galaxy” actor Karen Gillan.

Fan Fest is in addition to the major Wizard World Comic Con events which take place in Rosemont and other U.S. cities including San Diego. Wizard World officials note this event launches the season of comic conventions and events throughout the U.S.

Fan Fest, according to Jerry Milani of Wizard World, is a smaller version of the popular Comic Con. It takes the place of the “Bruce Campbell Horror Fest” originally scheduled for this date at the DES. The Campbell show was an offshoot of the Bruce Campbell events at last year’s Comic Con in Rosemont which drew standing room only crowds. The March HorrorFest was canceled due to Campbell’s television commitment.

Hence, with the venue and date already sewed up, Wizard World instead set up a Fan Fest to fill the slot and arranged for a slew of popular actors, artists and exhibitors to participate.

Read more about the event and who will be attending by going here: wizardworld.com
Tagged