Kristin Bauer van Straten has just been announced as the 6th Guest for the Magic Is Coming convention to be held on May 2  and 3, 2015 at Disneyland Paris at the New York Hotel. 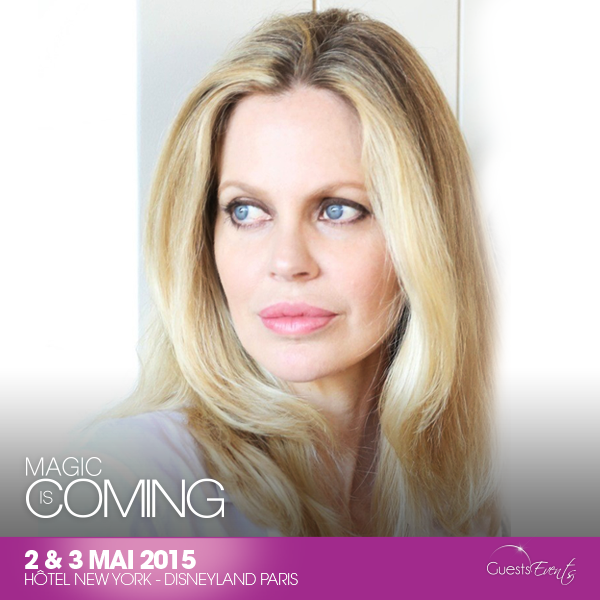