There is only one day left in our charity auctions in support of the Oklahoma tornado victims and the American Red Cross. You have until tomorrow to place your bid on unique True Blood memorabilia signed by several cast members. 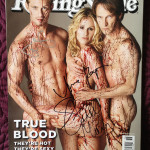 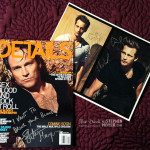