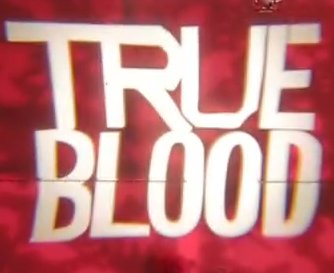 Alan Ball was on hand at the show’s premiere party last week to screen the first episode, in which Bill (Stephen Moyer) becomes Billith, a seemingly super-immortal vampire that can’t be killed by the stake that Sookie (Anna Paquin) drives through his heart.

So, what did Ball think?

“I loved it,” he told TVGuide.com after the screening. “I thought it was the perfect mix of scares, action and humor. It really makes me want to see what happens next.”

Though Ball has seen early cuts of the first few episodes, he says he’ll be watching as a fan this season.

“I offered what advice I had and I said, ‘If you guys need me, feel free to come to me,'” he said. “But basically I just sat back because I left the show because I was pretty burned out. So, I just sat back and lived my life for a while. It was hard at first, but now I like it. I may never work again.”

We will have our first “Random Thoughts” (review of the episode) online for you sometime tomorrow and we hope you’ll come back then to tell us what you think after reading our review by our new writer, Kelly Valentine. Look for it!