Nathan Barr – Behind the Music at San Francisco’s Wondercon

Six of the top composers in film, television and video games attended, Behind the Music with CW3PR: Composing for Sci-Fi, Horror and Fantasy Film &TV. The discussion was held from 1:30-2:30 p.m. on Friday, April 1.

Bryan Fuller, creator of ABC’s “Pushing Daisies,” and a producer of NBC’s “Heroes,” moderated the panel and all of the composers shared their respective projects, discussed the pivotal relationship between director and composer, and revealed how they got their big break in the music composing industry. They also had a  fan-led Q&A after the panel discussion. Attendees received exclusive giveaways and were the first to view (and hear) some surprise sneak-peaks from upcoming projects.

Below are some photos from the event. 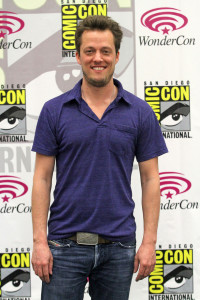 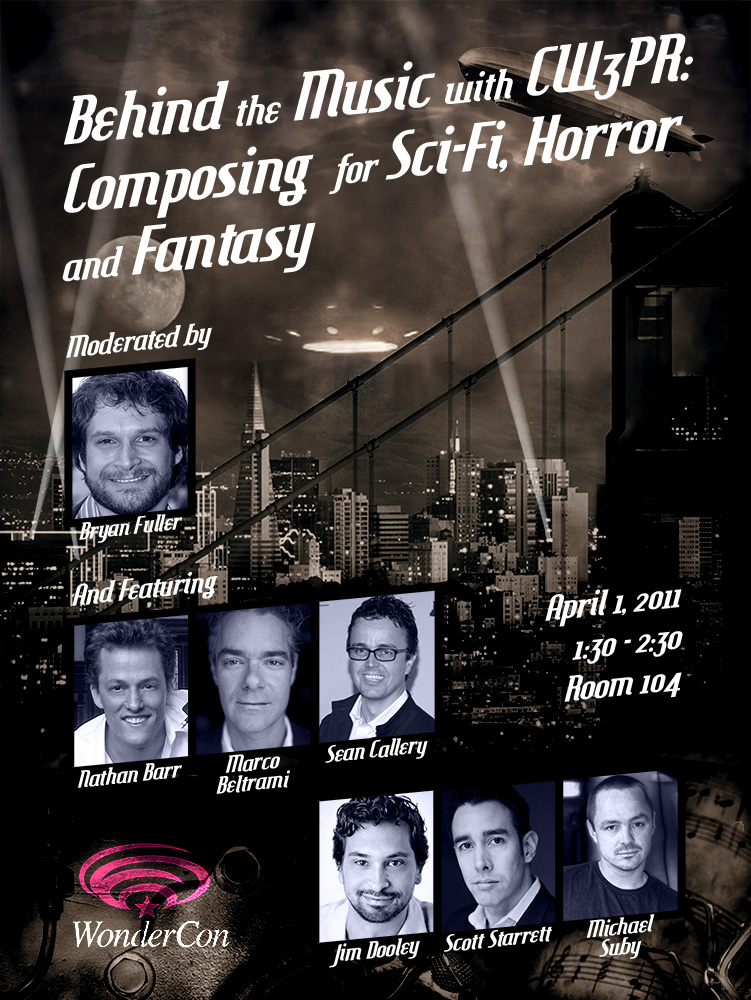 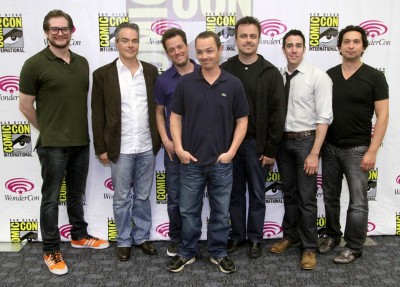 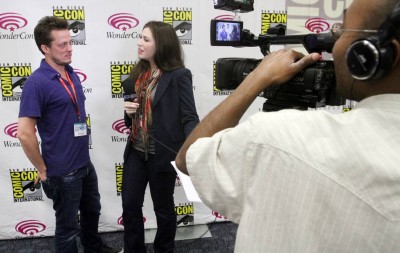