Nelsan Ellis film “Get on Up” Goes Digital 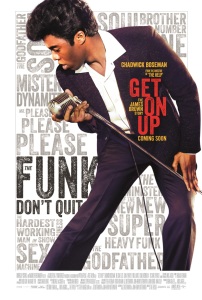 In the film, Nelsan plays Billy Bird who was the man largely responsible for the career of James Brown and reported to be the hardest working man in show business. “Get On Up,” is a spectacular portrait of the life of the charismatic performer, who goes from rags to rhythm-and-blues royalty.

“Get On Up” debuts on Digital HD on December 9, 2014 and on DVD and Blu-ray™ Combo Pack including Blu-ray™, DVD, and Digital HD with Ultraviolet™ on January 6, 2015 from Universal Pictures Home Entertainment.

Below is a photo of Nelsan Ellis as Bobby Bird in from the film: 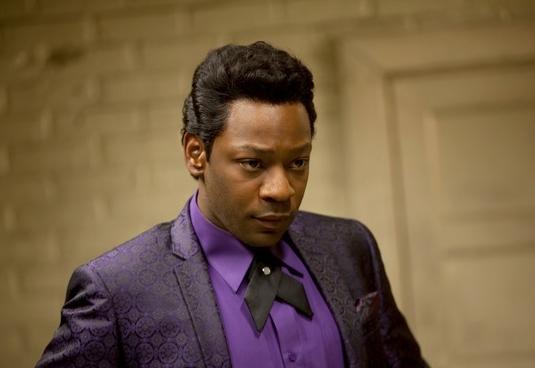 Purchase you copy of the film or watch is LIVE on Amazon by clicking below: