Nelsan Ellis is in a new film, “The Standard Prison Experiment.” Our flamboyant Lafayette from True Blood, gives a wonderfully understated performance as Jesse, an ex-con brought in to consult with the team about the reality of their experiment. He quits in disgust after he realizes how the experiment is impacting him. Read more about the film here: philly.com 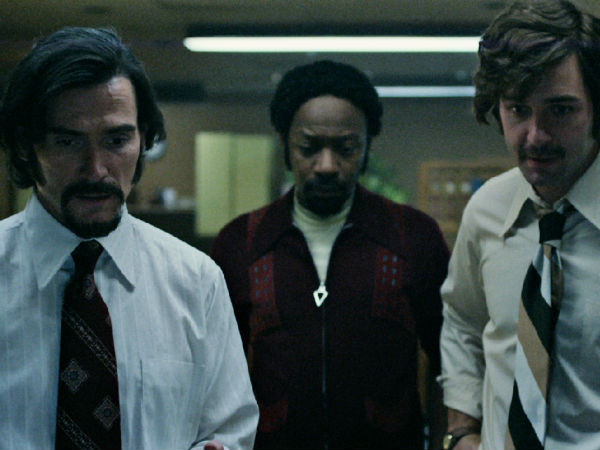 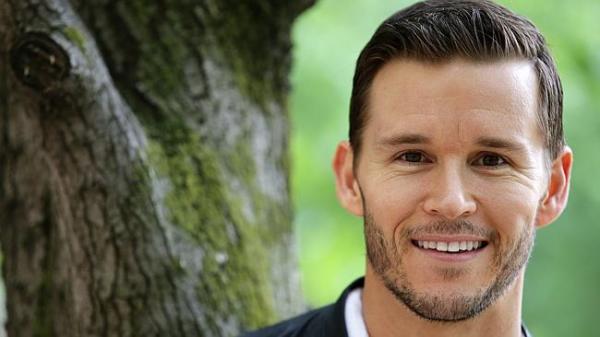 The duo will play rivals, with Martini in the role of Josiah Hedges, better known as Edge, who goes on a bloody mission of vengeance when his younger brother is killed by a group of his former Union army comrades, lead by his nemesis, Merritt Harknett (played by Kwanten). Edge is described as fearless, intimidating and “the meanest-looking man in any room he chooses to enter.”

Kwanten’s character is the son of a prominent senator who can seem charming until he is revealed for who he actually is — a psychotic sadist who delights in inflicting pain on others. He is pursuing Edge for an undisclosed reason.

Set in Kansas, the Western drama from “Iron Man 3″ screenwriter Shane Black is based on the book series by author George Gilman. Black will serve as writer, director and exec producer. Fred Dekker will also write and exec produce, along with EPs David Greenblatt and Barry Josephson.

Read more about it here: variety.com 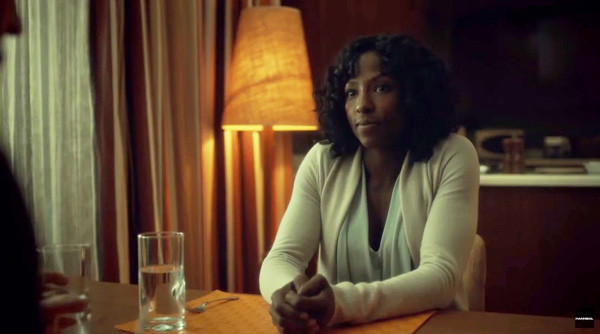 Rutina has been a member of the cast this year for the now cancelled show, “Hannibal.” NBC is now ironically airing some video features in their “Post-Mortem” series before the episodes are even airing, but we don’t quite mind in this case given that there is nothing in this clip that is necessarily a spoiler other than learning a few new things about the character. Rutina Wesley of “True Blood” fame takes front and center here, and we have a worthy introduction to the Reba McClane character. She is a woman who forges a connection to Francis Dolarhyde (Richard Armitage), and treats him in a very unconditional way. Meanwhile, he benefits from her presence because she makes him feel better about who she is, and does not make her think for a second that she is different because she is blind. Read more about this here: http://cartermatt.com. 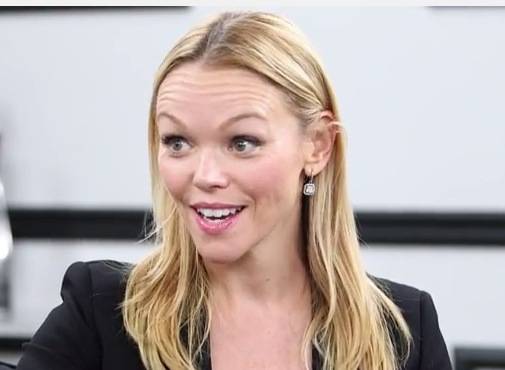 Lauren Bowles has been cast as one of the leads in the dark comedy Homecoming including Max Ryan(Death Race), Victoria Smurfit (Once Upon A Time), Suleka Mathew (Da Vinci’s Inquest), Kiowa Gordon (Twilight Saga) and Michelle Arthur (Fun with Dick and Jane).

The indie film is the first project under Ted Field’s Radar Pictures overall co-production deal with Paul Kampf, who will direct.  Read more about it here: hollywoodreporter.com

Jim Parrack is to play Johnny Frost in the hugely anticipated Suicide Squad film. Learn more about his character of Johnny Frost by clicking here. 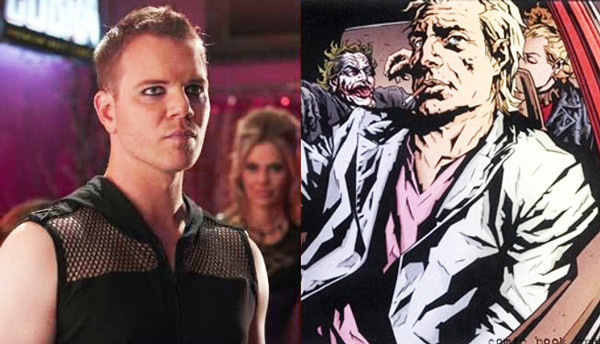 Watch the Suicide Squad trailer below that was presented at the 2015 Comic Con in July (does not include Jim that we can see). Read more here: flickeringmyth.com 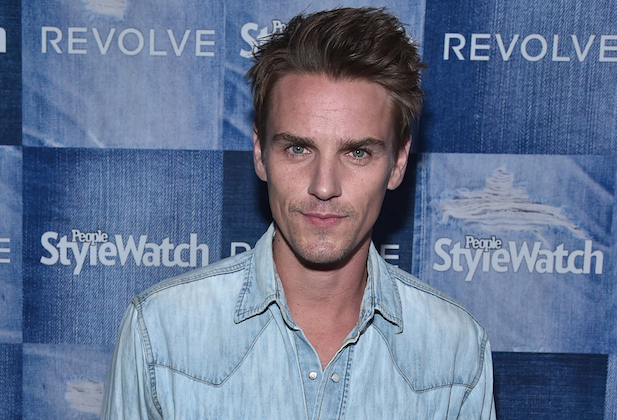 Riley Smith has been cast as Markus Keen, in “Nashville.” He plays the hotshot frontman of a highly successful mainstream band who signs with Rayna’s record label when he decides to go solo. Read more at tvline.com