I have to say my mind is completely blown after watching this week’s finale of True Blood Season 5. Up until Bill drank Lilith’s blood I was still holding out hope that he could be saved. Things have gotten pretty bad when you make Eric look like the good guy. Team Bill must be in disbelief. How will all of this play out? I don’t know how I am going to survive until next season.

Eric to the Rescue
Bye-Bye Russell. You were a great villain but I’m glad to see you go. Eric and Nora reenter the Authority with Sookie, Jason and Tara as their prisoners. I loved the look on Bill’s face when he saw Sookie in the back of the truck. He knows Eric is up to no good. Once inside Eric and Nora leave the others in search of the Authority members, killing everyone in their path. While trying to disarm the system Nora isn’t afraid to put Eric in his place, sibling rivalry at its best. With the system down Sookie and Tara can now free Pam and Jessica from their cells. After loading everyone on the elevator Sookie and Eric search for Bill. They burst in the room before Bill can drink Lilith’s blood. Eric warns him that Lilith is a mad god. Sookie tries her best to reason with Bill. It’s no use, he’s too far gone. They watch in horror as Bill drinks the blood, explodes and transforms into a blood version of himself. Eric chooses to run instead of face him. Bill isn’t the only one who’s changed. Eric is very different this episode. Although Eric can still be ruthless his softer side is starting to really show. Eric’s love for Sookie and his vampire family is endearing. Where has the Viking warrior in him gone? 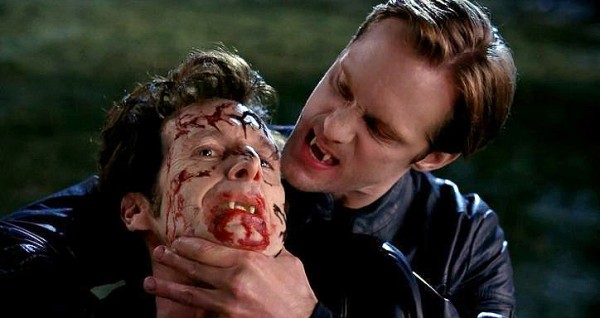 Fly on the wall
Sam is brought upstairs by the guards. Bill is less than thrilled to see him. Before they can kill him, Sam shifts into a fly escaping into the air ducts. While flying around head quarters he sees Steve’s clothes and badge. Sam returns to the cell where Luna is being held. He tells her about his plan. Luna shifts into a fly and makes her way to Steve’s bedroom. Once inside she skin walks as the reverend and takes Emma from her cage. Before she can leave the Authority Luna/Steve is stopped by Roselyn. She wants Steve to do an interview and explain the video that was released of him and Russell at the frat house. Luna is clearly nervous and stumbles over her words. During the live interview she shifts from Steve to herself. Roselyn comes after her. Sam, who has shifted into a fly, flies into her mouth. He then shifts back to himself ripping her apart. 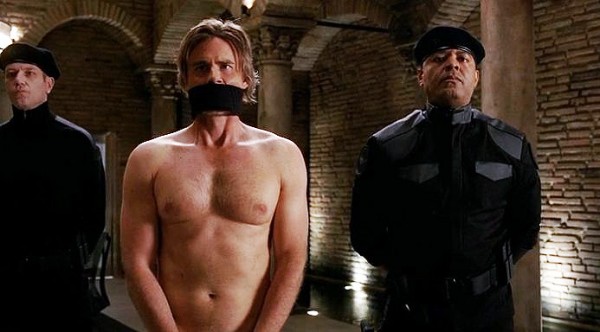 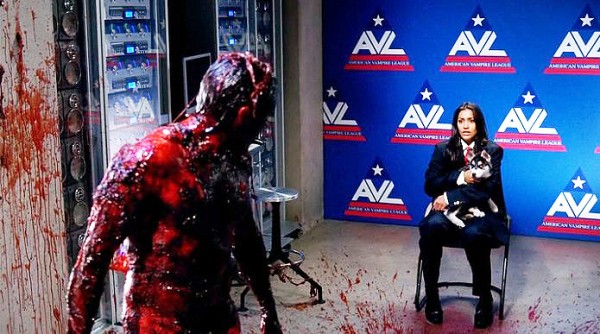 Bill’s on a major power trip
Bill’s new role in the Authority has gone to his head. He begins barking orders at the guards like they are beneath him, to find Sam after he shifted into a fly. When Salome confronts Bill about Kibwe’s whereabouts he admits to killing him. He tells Salome Lilith came to him and said that she was chosen, which was a lie. Salome prepares for the rapture by drinking all of Lilith’s blood. Bill sits by watching her reaction, stake in hand. He tells Salome that he added silver to the blood. Well played Bill, well played. He stakes Salome and prepares to drink the real blood of Lilith when Sookie and Eric come in. Sookie tries to reason with him and he calls her an abomination. Bill warns her, as he did when they first met, that vampires often turn on the ones they love the most. He drinks the blood and explodes. Eric consoles a very upset Sookie. The puddle that once was Bill began to move. They are shocked and terrified when Bill appears out of the blood. Is Bill now the vampire god? 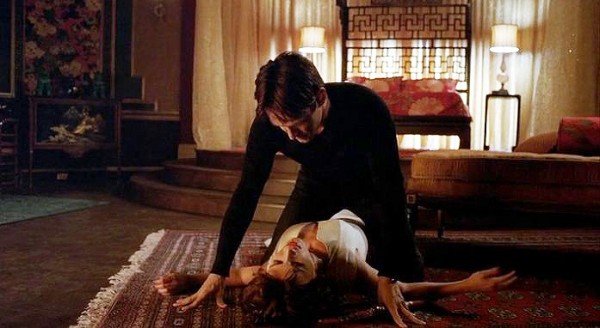 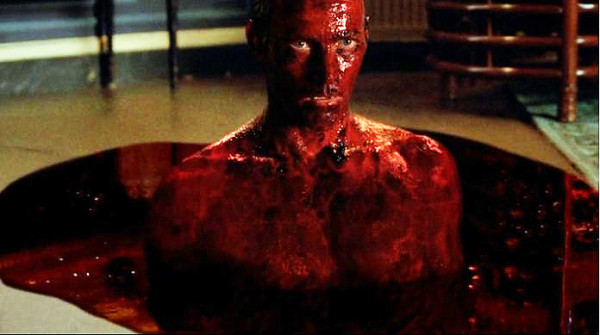 Sookie teams up with vampires again.
Seems just like old times. Sookie’s back to sticking her nose in vampire business. It didn’t take much arm twisting from Eric; all he had to do was play the Bill card. Once inside the Authority Sookie and Tara search for Pam and Jessica. They find them locked in cells. After Nora and Eric disarm the system Tara bravely opens the silver door freeing Pam. Tara proves Jessica right when she pulls Pam into an intense kiss. Sookie and Eric load Jason, Jessica, Tara, Pam and Nora into the elevator then go look for Bill. Sookie tries to plead with Bill calling upon the love he once had for her. He calls her an abomination then drinks Lilith’s blood. Seeing Bill explode, Sookie is distraught. When the pool of blood regenerates into a bloody form of Bill her sadness turns to fear. Will she ever learn her lesson? 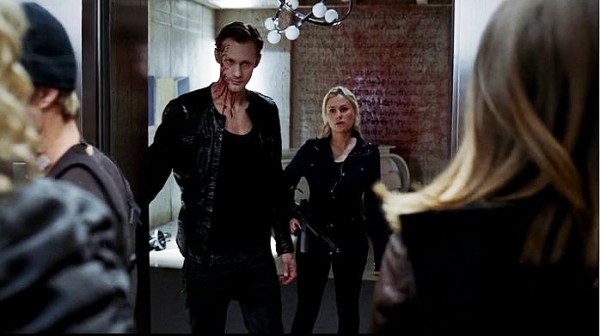 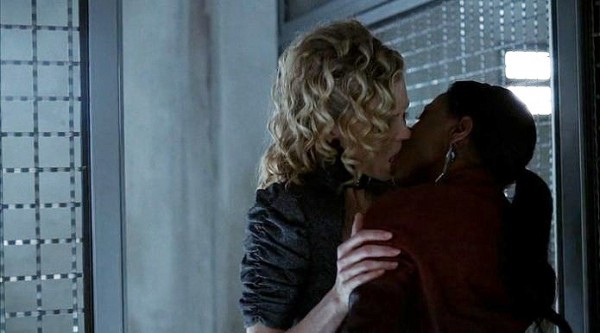 Jason’s on a war path
When Sookie agrees to help Eric, Jason’s father tells him to go with her and kills the vampires. On the way to the Authority Jason makes a pit stop to load up on vampire killing weapons. He tells Sookie he’ll kill Bill and any other vampire that stands in his way. The visions of his parents are fueling Jason’s vampire hate. Once inside Jason wastes no time killing vampires. Jessica is so glad to see him. She declares her love for Jason. He tells her he can never be with a vampire. She is crushed. Losing his best friend after betraying his trust and finding out the truth of his parent’s death has really affected Jason. He has lost his sweet, lovable side.