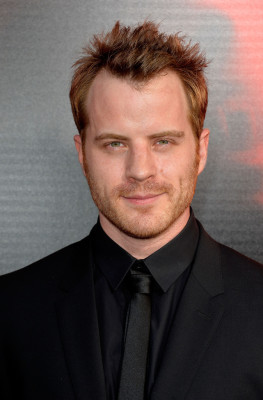 True Blood’s Rob Kazinsky is set to play the Frankenstein in Fox’s drama pilot, as per The Hollywood Reporter.

The drama, inspired by Mary Shelley’s mythology, revolves around Pritchard (Kazinsky), a morally corrupt retired cop who is given a second chance at life when he is brought back from the dead. Now younger and stronger, Pritchard will have to choose between his old temptations and his new sense of purpose.

The character is further described as athletic, strong and handsome; the Frankenstein “monster” who is the reanimated version of a much older Pritchard, a former Marine and county sheriff who was recently murdered. Brought back from the dead, Pritchard may have a new body, but his mind is still that of a 75-year-old badass curmudgeon.

He joins a cast that includes Rules of Engagement‘s Adhir Kalyan as one of Frankenstein’s creators, Otto Goodwin.