The 2015 Summer Shakespeare Festival at The Old Globe engagement began performances on June 21 and runs through July 26, 2015.

See photos of Rutina as Viola below: 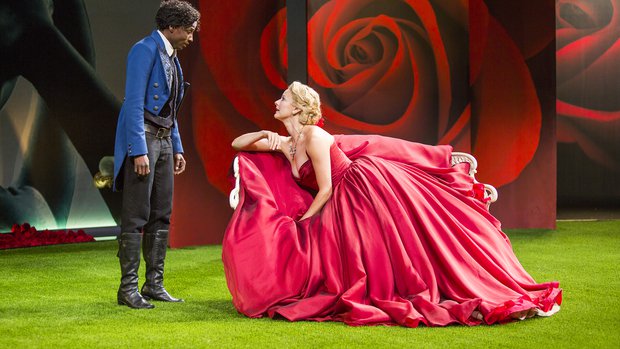 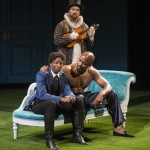 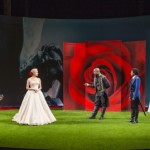 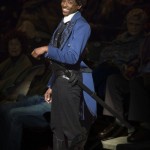 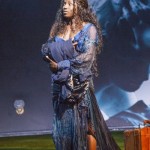 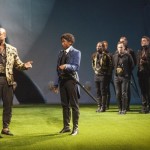 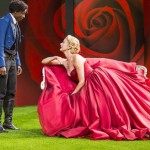