Sam’s mom is cast for Season 3 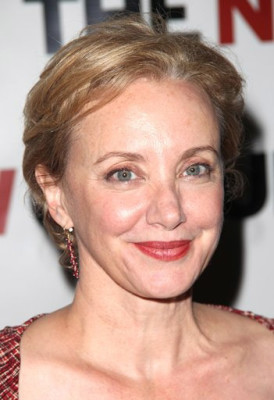 Sam’s mom is MIA no more.

In addition to her many Broadway roles, Cameron has appeared on Law & Order, Six Degrees, and K Street.

As previously described, Melinda is dirt-poor, hungover, and trashy-looking. Prison Break’s Marshall Allman is on board to play her son (and Sam’s younger sib.)  Still-to-be-cast is Melinda’s equally filthy hubby, Joe Lee.