Special Auction for HoneyLove.Org With A True Blood Buzz!

We are excited to announce an auction of True Blood “Honey Bee” related items to benefit Honeylove.org.

HoneyLove is a nonprofit conservation organization with a mission to protect the honeybees and inspire and educate new urban beekeepers. Our friends Chelsea and Rob have been devoting all their time to save the honey bees from extinction as well as legalize home bee keeping in Los Angeles.

Last night a special event was held called the “The Yellow Tie Event” in Venice, California at the G2 Gallery on Abbot Kinney Blvd. in support of this cause.

At the event their very special auction of “honeybee” related True Blood items were on display.

What does True Blood have in common with bees? Read below the inspiration for this auction: 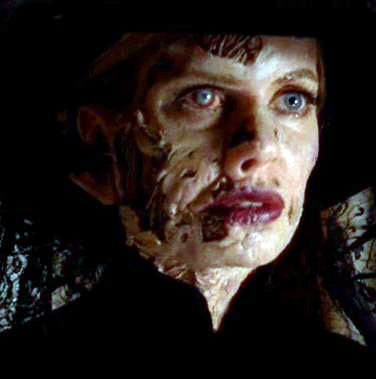 In her weekly review of each episode, “The Bill Chronicles,” on AllStephenMoyer.com, from Season 4, Episode 5, Shadaliza wrote about a scene that took place between Vampire Pam and Vampire Bill.

She writes: “It’s good to be reminded that Bill does have a sense of humor: “Oh good. The world needs more beekeepers” [he jokingly exclaimed as Pam entered his office]. Pam is rotting and desperate and asks permission from her king to torture and kill the mousy little bitch who fucked with her face. Permission is denied [by the king] because the AVL has forbidden vampire on human violence: punishment is the true death and Bill doesn’t wish that for Pam. 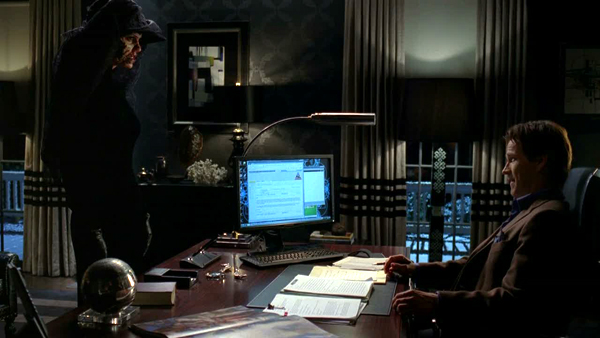 Thus was born the inspiration to bring together some items that Kristin Bauer and Stephen Moyer might sign to auction off for the charity to benefit the honey bees.

The auction items were shown at the HoneyLove event tonight and there was even an IPad which displayed the auction online where visitors could place their bids, (see image below):

I asked Stephen Moyer and Kristin Bauer to sign the items for Chelsea and Rob and they were happy to do so. Kristin and Stephen each signed a yellow tie and the True Blood film canister reel. Stephen also signed the cover of the Rolling Stone Magazine and posed for a photo with two of the items below. Unfortunately, we don’t have a photo of Kristin with the items she signed, but I can assure you that she was happy to do so since she is passionate about all living things and loves to help charities that preserve wildlife and our world.

The items being auctioned on eBay are:

The sale of these items will benefit HONEYLOVE.org. and support:

Please support this worthy cause by bidding on these items.
Hurry! The auction ends on November 26, 2011.

To visit the auction listing and place your bid go to: http://ebay.com/6ngu4yg