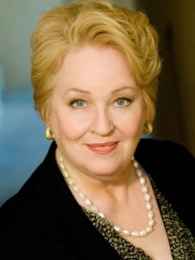 One of the characters to meet the true death in tonight’s episode was Dale Raoul’s, Maxine Fortenberry. We’re going to miss her a lot!

The major characters will be missed by most, but the secondary characters are the ones who provide lots of flavor to the show.  Dale’s interpretatrion of Maxine brought a lot of humor to the show and she truly represented Bon Temps craziest and silliest town folk. From her over mothering of Hoyt to her vigilante escapades in her final episode, Maxine was always colorful and stole most scenes she was in.

Maxine Fortenberry, you will be missed!

And, to Dale Raoul, we say thanks for all the crazy Maxine moments on True Blood and all the best for your future career! 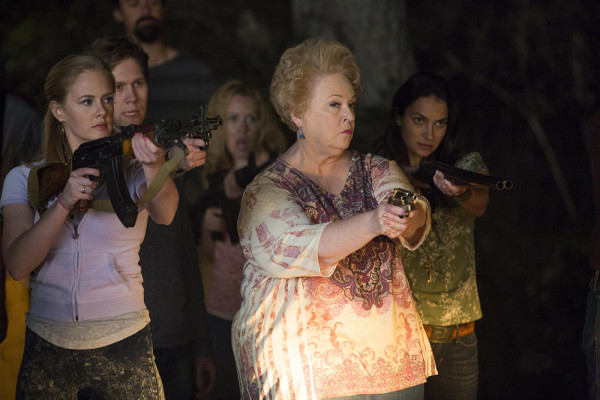 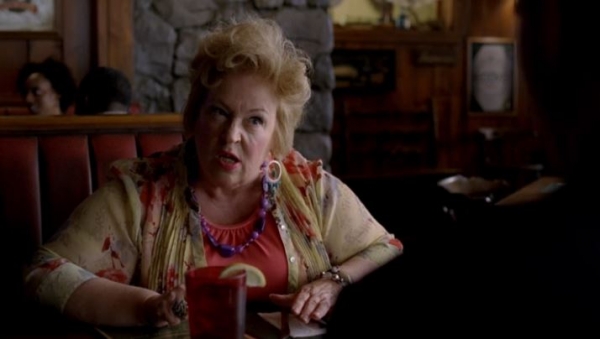