The Golden Globes aren’t until Sunday, but stars will begin celebrating early. Stephen Moyer will let his British side show strong when he is among those to attend the BAFTA TEA PARTY which takes place on Saturday, January 14, 2012 at the Four Seasons Hotel Los Angeles at Beverly Hills.

The BAFTA Los Angeles Awards Season Tea Party has a long tradition of recognizing the very best film-making talent and is hugely popular with Nominees seeking a respite from the hectic and demanding Awards season.

As well as honoring the year’s nominees and winners, the Tea Party also includes a silent auction to raise funds and awareness of our Community Outreach and Philanthropic programs including our Heritage Archive and Inner City Cinema programs.

On Sunday, at the HBO party, we might get to see more of Stephen and and other True Blood cast members when once again, the HBO folks get down poolside with casts from hits such as “Game of Thrones,” “True Blood” and their applauded “Mildred Pierce” miniseries starring Winslet, Evan Rachel Wood, Melissa Leo and Guy Pearce.

The last time Stephen attended the BAFTA event was in January of 2009 and here’s a couple of photos from that appearance: 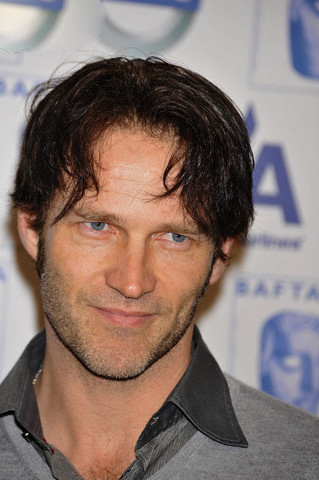 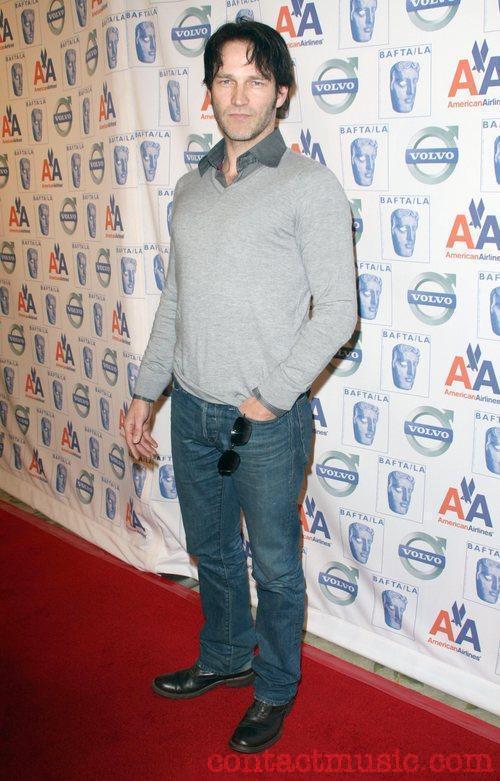