Over the weekend, Steve went onto his APP and asked the fans to help him write an acceptance speech in case they won. Neither he nor any of the WEEV crew could make it to the awards event which took place tonight, Tuesday, May 19 in New York City.  Below is a screen shot from my phone using WEEV showing Steve asking the fans to help. To see Steve’s request, download the App to your phone here: weev.net. 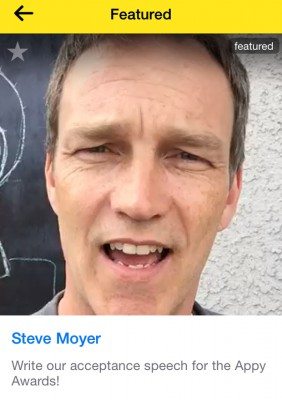 Wow, Steve really did have a need for that acceptance speech.

We are happy to report that

in the category of: 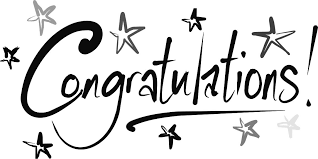 to it’s creator Stephen Moyer along with all the Weev crew.