Sony Pictures will release Will Smith’s football-related drama “Concussion” next Christmas. Since the film  also features Stephen Moyer, I bet I know what all the Stephen Moyer fans will be doing on Christmas Day in 2015.

While Stephen has a small part in the film, we’re sure it will be a pivotal one. His part is that of the neuropathologist Ron Hamilton, who is Bennet Omalu’s teacher, played by the star of the film, Will Smith. 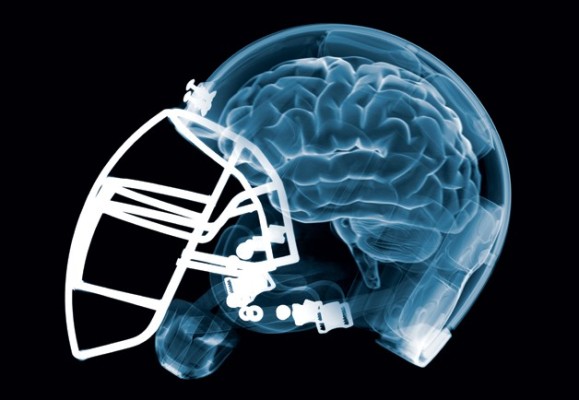 Dr. Bennet Omalu, a real-life forensic neuropathologist who shined a bright light on the plight of football players in the National Football League back in 2002 who suffered from chronic brain damage as a result of the hits they were taking in the game.

The issue of concussions and other head-related trauma in the NFL has been a hot button issue for quite some time now.

Back in 2012, the issue was brought back to the forefront when New England Patroits linebacker Junior Seau committed suicide. Dr. Omalu participated in Seau’s autopsy.

While Seau’s death was not directly attributed to concussion-related symptoms, it did draw the spotlight back to the death of then-Phoenix Cardinals safety Dave Duerson who prior to taking his own life requested that his brain be used for research into chronic traumatic encephalopathy.

There is a pretty decent cast lined up for the film. In addition to Smith, Concussion will star Alec Baldwin, Touch actress Gugu Mbatha-Raw, Luke Wilson, True Blood star Stephen Moyer, Albert Brooks, and many more.

Concussion is scheduled to be released on December 25, 2015.

Learn more about this film from the man himself, by reading Part 1 of our Exclusive Interview with Stephen Moyer by clicking on the banner below: