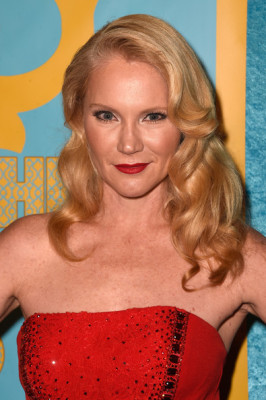 True Blood’s Ginger, Tara Buck has joined Paul Reubens in Pee-Wee’s Big Holiday, the Judd Apatow-produced revival that will be released globally by Netflix and is now ramping up.

Tara was a fan favorite on True Blood, and was a series regular by the time it ended its run last year after seven seasons.