Scott Schaeffer’s “The Carrier” on iTunes – May 28

Back in 2011, Shadaliza interviewed one of True Blood’s family, Scott Schaeffer, read that exclusive interview by going here.

At the time of the interview, Scott Schaeffer was First Assistant Director on True Blood and he was just about to premiere his short film, “The Carrier” to the world. The film united four True Blood actresses in the 18 minutes short.  The film was shot in October of 2010 in a record time of only 4 days and post-production lasted about 5 months. 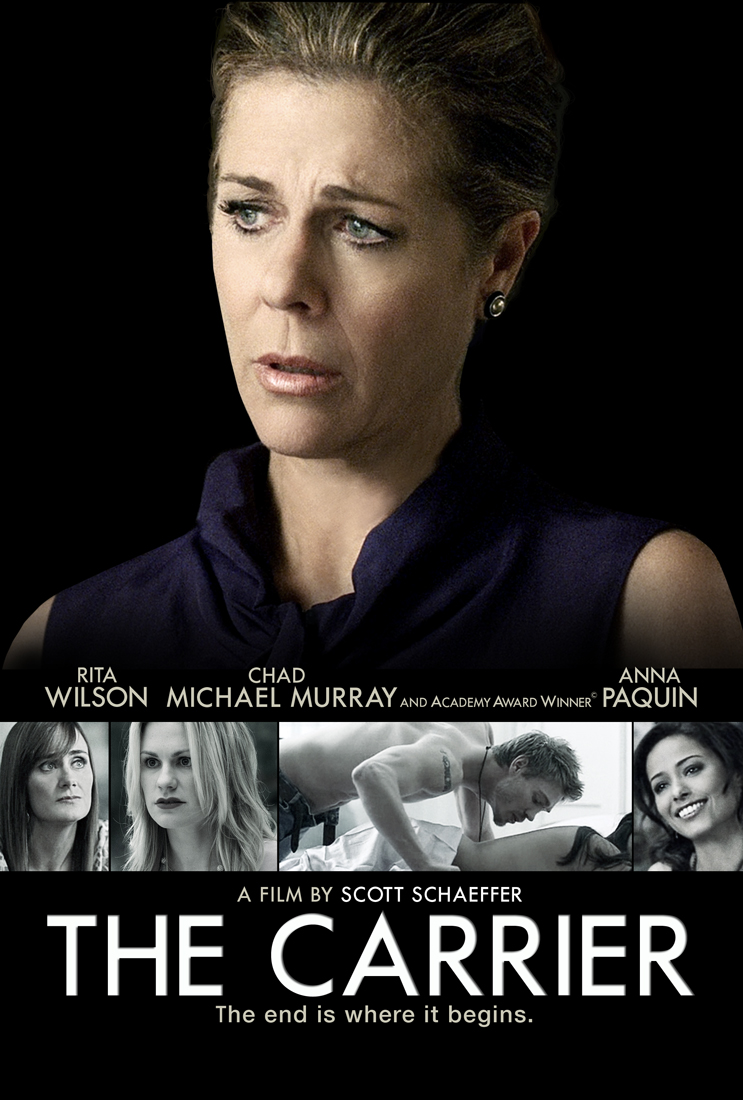 The film starred, True Blood’s Anna Paquin, Mariana Klaveno, Carrie Preston and Deborah Ann Woll. They were not the only members of the True Blood family who took part in Schaeffer’s directorial debut. The editing was done by True Blood’s assistant editor Mark Hartzell, costumes were by J.R. Hawbaker, assistant costume designer on True Blood, and other technical crew lent a hand as well.

Now Scott’s film “The Carrier” is set to debut for download on “ITunes” on May 28, 2013.  On May 28th, go on over to ITunes, by clicking on the button below or click on this direct link itunes.apple.com, to download this film that was truly a True Blood ensemble creation.